Berlin to freeze rent prices for the next five years 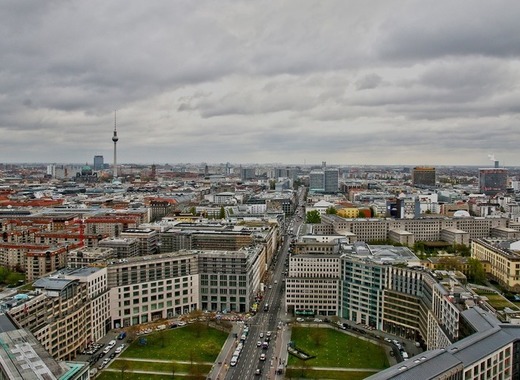 Earlier this week, the Berlin Senate approved a freeze on rent prices in the German capital. The original plan was envisioned to come into force starting 2020, but the new law will now be applied retroactively, starting 18 June 2019.  The local government bowed down to pressure from citizens who have been clamouring over the steep price increases and the lack of any forms of sufficient affordable housing.

Berlin has been facing the challenge of housing for decades now. The problem is twofold. On the one hand, many people are moving to the German capital due to its lucrative jobs market. This carries with itself a need for apartments, condos and other forms of housing. The issue, however, is that the amount of buildings being constructed in the German capital doesn’t even come close to suiting the needs of citizens. In 2018, 16,706 new apartments were built. Given the huge influx of newcomers to the city, the construction of at least 20,000 apartments per year is required to suit their needs.

The new law forbids landowners from raising the prices on their apartments unless they have been renovated. Even then, the maximum increase will be capped at 50 cents per square meter. According to one of the groups lobbying for the price freeze, this is just one step in an uphill battle. Many more measures will have to be adopted by the city council in order to provide affordable homes to all the capital’s citizens, but this is a good start.