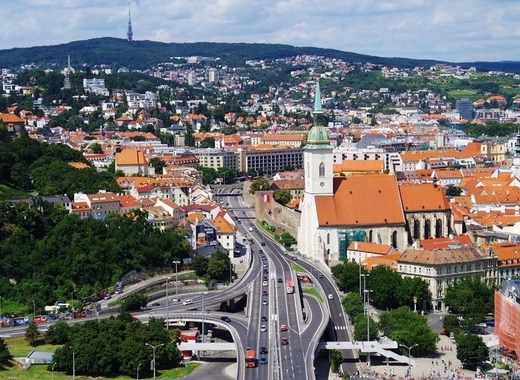 The city council of Bratislava, along with the public transport company responsible for the city’s vehicles, Dopravný Podnik Bratislavy (DPB), have started restructuring and rescheduling certain routes within the Slovak capital. So far, public transport in Bratislava has proven to be not only ineffective and inefficient, but also overly complicated and incomprehensible to some people. Accompanied by abnormally long wait times and long distances between stops, the picture turns out quite ugly. To combat all the negative connotations connected to public transport in the city, local authorities are taking concrete steps.

For example, travel time on the Ružinov and Rača radials has been reduced by approximately 1 minute on average, thanks to the restructuring of certain parts of the route. Thanks to changes, travelling to other main stations should prove to be shorter as well. Additionally, the DPB has stated that it will distribute its low-floor trams more evenly among routes.

The company has also responded to some complaints and suggestions made by citizens regarding faster means of travel to important locations within the city – such as hospitals. According to the company’s spokesperson, unfortunately it’s impossible for a city transport scheme to feature stops at focal points for every vehicle in the public transport fleet as its functioning is based on people changing buses when traveling from and to more remote locations.