The Sweden`s capital soon will have a global city status 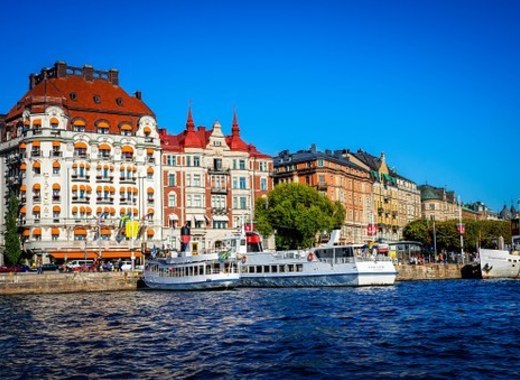 The latest construction boom in Stockholm, is adding to the Sweden’s capital a global city status. The city has been invaded by cranes, scaffolding, and rubble. Throughout the inner city and suburbs, construction companies have cordoned off large areas where new buildings will soon stand. Locals fear the green space they cherish is under threat and, worse, the city’s unique character will be homogenised and forgotten.

Stockholm has a population of over a million with still around just 470,000 dwellings. With 140,000 new homes planned for completion by 2030, Sweden’s capital may be poised to achieve global city status. Stockholm has resiliently flourished over the years and it’s now Europe’s fastest growing capital. It’s also the financial centre of Scandinavia and the second most prolific tech hub in the world. Its success in areas like gaming, financial tech, and smart manufacturing has cemented its reputation as a global contender.