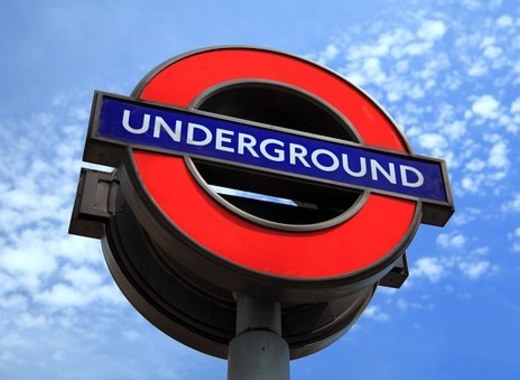 The long-awaited Metro City Ring of the Danish capital Copenhagen will open on Sunday, 29th of September 2019. Celebrations will take place starting at 13:00 at City Hall Square and will include a live concert and performances from Danish artists, like Pernille Rosendahl. The opening ceremony will begin at 14:00 and will be attended by the queen of Denmark. There will also be a showcase highlighting how the new line improves the quality of life of the city. It is expected that around 300,000 passengers will use the City Ring on a daily basis.

After eight long years of construction, the citizens of Copenhagen will be rewarded with several hours of free travel throughout the Metro system on 29th September.  The opening ceremony of the City Ring means that the largest construction project undertaken in Copenhagen for 400 years is already completed. It is estimated to have cost the state 25.9 billion kroner. The 17 new stations will connect the city and its citizens. By the end of 2024 the city of Copenhagen is planning to have a total of 44 Metro stations with further extention to Nordhavn and Sydhavn.