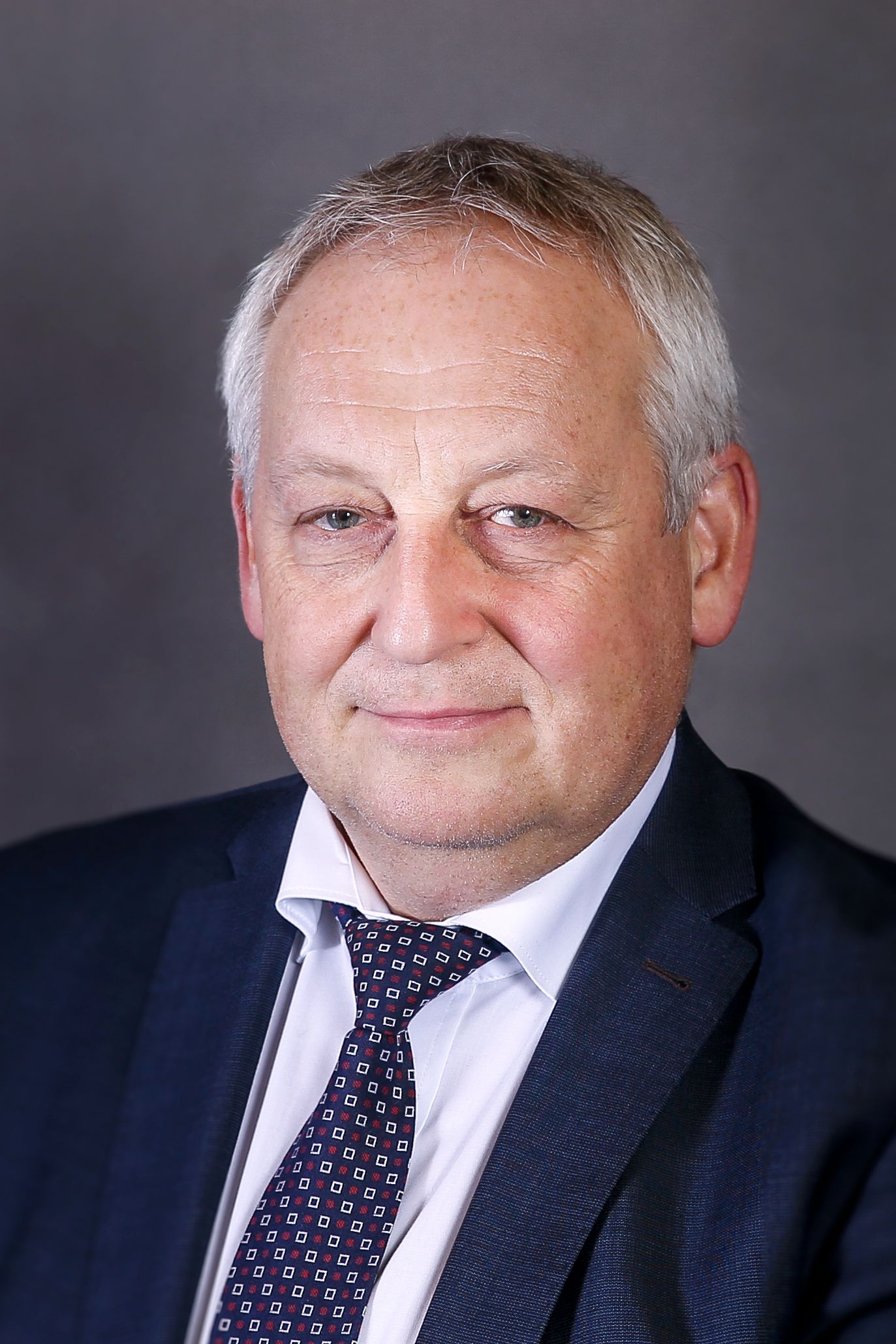 Jaroslav Zámečník has been mayor of Liberec since 2018. He was born in 1966 in Liberec. He is married with two daughters. His hobbies include gardening, tourism and cycling.

Zámečník obtained a Mathematical and Physical specialization from the Gymnasium F. X. Šaldy Liberec in 1984 and later studied Engineering Technology at the Machine and Textile University of Liberec (1984 – 1988) and Physical Metallurgy at the University of West Bohemia in Pilsen (1988 – 1992).

During the years 1989 - 1992 he published articles in several scientific domestic and foreign journals and participated in professional conferences. He completed his compulsory basic military service at the Military Aviation University in Košice as MiG-21 aircraft mechanic and an interpreter for foreign pilots.

He speaks German and English.

Zámečník was a Managing Director of the Nisa Euroregion from 1992 to 2018 with a short break between 2000 and 2004 when he was a Member of the Liberec Regional Council for Culture, Monument Care, Sports and Sports Tourism.

In 2017 he received the State award of President of Poland Andrzej Duda "Silver Cross for Merit" for years of outstanding cross-border results of cooperation.