It is one of largest transport centers in Europe 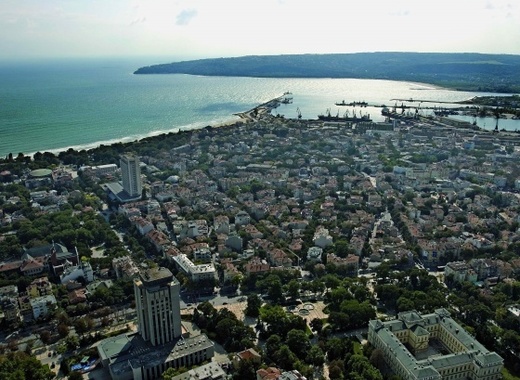 Varna is the third largest city in Bulgaria and serves as a crossroads connecting Western Europe and the Middle East. Its location on the Northern shore of the Black Sea, along with its rich natural resources make it one of the most famous resorts Europewide. Because of its ancient history and its economical and cultural significance, it is often called the Sea Capital of Bulgaria. 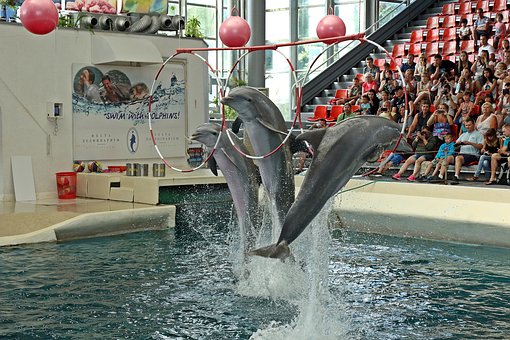 Varna is a modern city with a rich cultural calendar. Two of the most modern multifunctional halls in the county are situated in the city – the Palace of Culture and Sports and the Festival and Congress Center, which allow the conducting of multitudes of international cinema festivals, scientific forums, sport events, etc.

With its modern port, railway connection and international airport providing connection with 35 states and more than 100 cities worldwide, Varna is one of the largest transport centers in Bulgaria and Europe. Ivan Portnih has been mayor of the town since 2013.