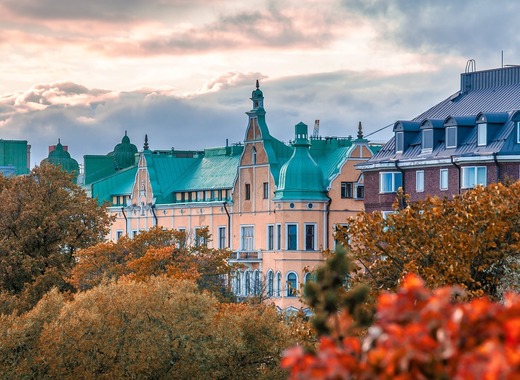 Every year the Sustainable Development Solutions Network publishes its World Happiness report that consists of a ranking of a total of 156 countries from across the globe. It brings together a wide range of factors that contribute to citizen happiness and serves as an important tool for policymakers who are on the lookout for solutions that will enhance and better the lives of their constituents.

Ever since the first World Happiness Report was published back in 2012 only 4 countries have ever held the first place. Denmark reigned supreme in 2013 and 2014, Switzerland in 2015, Norway in 2016 and finally, Finland has held the title of world’s happiest country since 2017 – for three consecutive years.

National authorities successfully managed to further boost their efforts in the fields that they were already successful in and thus make Finnish citizens even happier – and thus consolidate the country’s grip on the first place even further.

Cities – a new addition to the Report

This year, for the first time since its inception, the report includes a special segment on cities – by ranking them in terms of happiness and deliberating on the role they play in keeping citizens content.

The Finnish capital of Helsinki took the first place in this ranking as well. According to researchers that should come as no surprise, as for the most part, the happiness in the ranked cities corresponds to the overall happiness rating in the country as a whole.

With the increasingly important role played by cities as entities in and of themselves in terms of economic growth and policy decisions, they have also become a driving factor in improving the lives of citizens.

That means that many of the local actions undertaken by city authorities have a measurable and direct impact on citizen happiness – like for example the creation of additional green spaces in urban regions might substantially improve the outlook of people living in those areas.