Golemio – see how data can work for your city 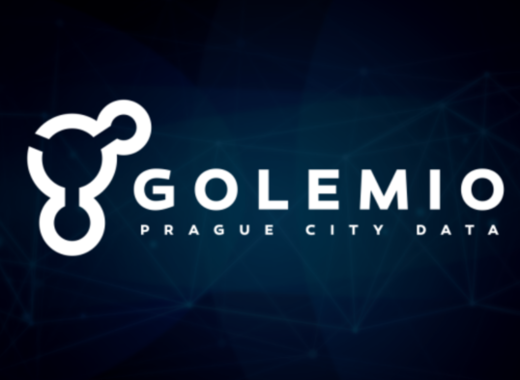 It has been more than a year now that Prague Smart City is working on a data platform project and its integration. The Project Golemio is based on the concept that in today’s technologically advanced world, cities must benefit from the newest opportunities to combine existing data with so-called sensor data and big data. This shall enable the finding of entirely new views of the problems and solutions to them, combine and create new data and eventually – to discover previously unseen relationships between different phenomenon. The ultimate goal of Golemio is to use these opportunities to the fullest and provide the city, public organisations and municipal companies with an open data sharing and processing service which is a fundament of the smart city approach to governing a city.

Thus, Golemio enables the connection of city apps and data, and is able to work with large volumes of data. It also supports work with data that until now has been largely neglected due to various technical or legal limitations. One of the goals of the data platform is to have an open infrastructure which provides predefined public data and enables these data to be freely combined so that the city gains economically, strategically and conceptually. Through the cost-saving and optimizing solution Golemio, Prague is expected to achieve more effective management of key areas of the city's infrastructure, improved living conditions for inhabitants and visitors.

Golemio project is being executed by Operátor ICT, a.s. which is the Project Manager, Prague City Hall and Prague Institute for Planning and Development. So far, there are at least three applications working based on data provided by Golemio – Moje Praha for Prague citizens, the Prague Visitor Guide and and a navigation app for better orientation in Škodův Palác.

Some of the outputs of the Smart city project are already in the open API format at the Golemio website.