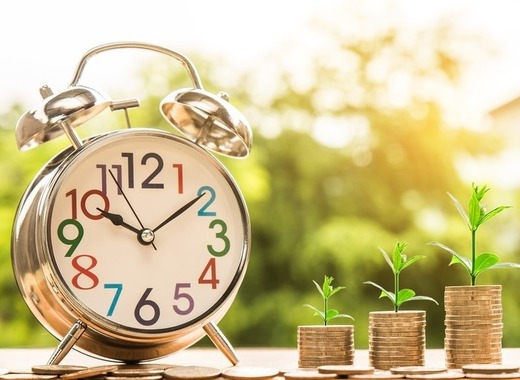 A recent report by the Latvian State Audit Office has concluded that municipalities in the country have been borrowing far too much money and investing it in large projects that serve no practical purpose for the scales of their local operations. The conclusion is based on the investigation of 15 municipalities and their budgeting and implementation methods. The report concludes that this is a clear demonstration of short-term thinking and irresponsibility with many of the project having absolutely no connection to national development goals.

Each year the Latvian state budget allocated around 118 million euros for municipal loans. The findings of the audit office, however, prove that some of them are being misspent for baffling purposes. Here are some of the most striking example of pointless spending found in the investigation carried out between 2015 and 2019. The Mezotne Elementary School was set to be closed following a recommendation by a working group commissioned by the municipality to find ways to improve local education. Yet the local government still applied for a 600,000-euro loan for the building’s renovation and improvement. Meanwhile, in Rugaji municipality, the relatively giant Rugaji Stadium was completed with an 850,000-euro loan – despite the municipality barely having the population and the means to support it in the future. Furthermore, nearby Balvi already boasted state-of-the-art sports infrastructure.

Representatives of the State Audit Office believe that the rules for the granting of municipal loans should soon be changed to remedy the absurdities that have been discovered.