The money will be used to aid the most vulnerable, the local social institutions and the ones that are directly involved in fighting the outbreak 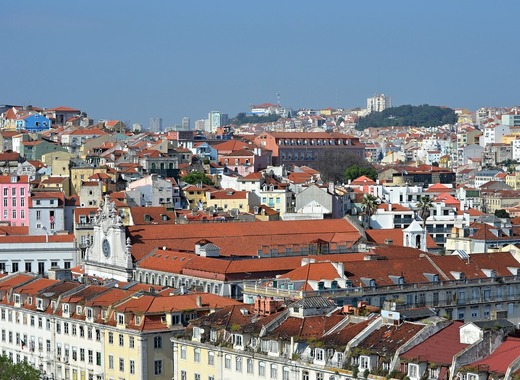 The Lisbon Social Emergency Fund has received a substantial boost and now boasts a total of 25 million euros. The funding is meant to be spent on helping the most vulnerable citizens of the Portuguese capital and on supporting social institutions and ones that are directly fighting the coronavirus outbreak.

Directly addressing the issues at hand

After a 5-hour debate in the City Council of Lisbon last Tuesday, local authorities announced that they have finally reached an agreement on how the city will bolster its response to the coronavirus pandemic when it comes to protecting those who are suffering the most.

On the following day, the mayor of Lisbon, Fernando Medina, unveiled the local government’s plans for supporting citizens of the Portuguese capital. The main provision agreed by all parties in the City Council is the massive expansion of the city’s Social Emergency Fund – from 1 million euros to 25 million euros.

Not only has its budget been increased but so has its scope. As quoted by publico.pt, Medina stated that the fund is now “more flexible and incorporates new dimensions of need that allow a broader performance”.

The other measures presented by local authorities include a suspension of fees and rent of municipal properties – with the exception of ones paid by banks and insurance agencies, regular purchase of locally produced goods, despite the suspension of open markets, the creation of new support mechanisms for SMEs and the establishment of a direct link between the local government and its constituents and their businesses.

Furthermore, Lisbon’s authorities have not forgotten about the arts and culture in general. The municipality will pay previously agreed upon subsidies to artists and will provide aid and support for the rescheduling of shows and performances.