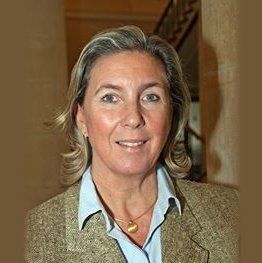 Mayor of Luxembourg is Lydie Polfer. She was born in the capital in 1952. She graduated with a law degree from Grenoble University in France. Her political career began in 1979 when she was first elected to the Luxembourg Parliament. From 1985 to 1989 she worked in the European Parliament. In 1994 she became the president of the Democratic Party. Later, she became a member of the Group of Alliance of Liberals and Democrats for Europe. In 2013 she was elected mayor of Luxembourg. Main priorities in her development programme are education, culture, job development and employment, security in the capital, urban economy, infrastructure and environmental protection.