Malta is getting ready for local elections

In conjunction with the elections to the European Parliament, on 25th of May Malta will appoint representatives of local councils 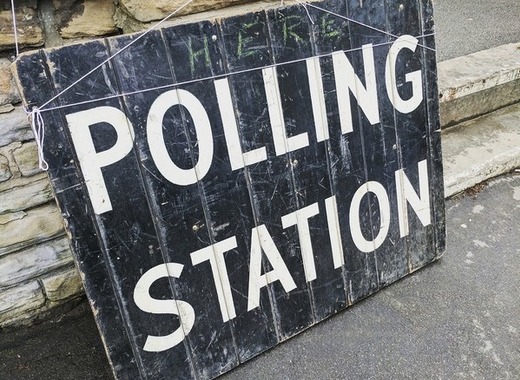 On 25th of May Malta will be electing members of the second tier of the government, namely Local Councils. The institution was established in 1993 with the Local Councils Act and it will soon have the composition of its 68 entities renewed. Accordingly, fourteen councils in the island of Gozo and another fifty-four in Malta respectively, have been elected for the last time in 2015, in accordance with the above-mentioned legislative text. As for the voting system in the Republic, following universal suffrage the Mayor is elected for five years‘ term among the candidates of the majority winning party, provided that he or she has won the most votes in the list for the locality in question. The candidates’ nominations process for this year’s elections is expected to be completed by next Monday.

Since its establishment, the Institution of the local government in Malta has gradually seen decentralisation of services. However, it is interesting to mention that local governments do not charge any local taxes. Instead, most of their funding comes from the State and is only managed locally. They are also overseen by a dedicated minister – the Minister for Justice, Culture and Local Government. He also has power over the appointment of councils’ executive secretaries, he can declare seats in the councils vacant under special circumstances.

Finally, the competences of local authorities go from pre-school and adult education, to road maintenance, environmental protection and culture and tourism. They can also participate in public-private partnerships, with the approval of Department for Local Government.