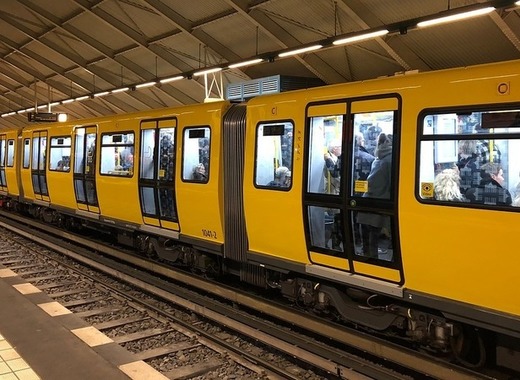 In an interview with the Swiss newspaper Neue Zürcher Zeitung, Michael Müller, mayor of Berlin, stated that he was inspired by the way public transport is operated in Vienna, namely the availability of a 365 euro yearly ticked for the whole system.

"I want to pursue the goal step by step of being able to offer an annual ticket for local public transport for €365,", stated Michael Müller in the interview. Currently, annual tickets cost between 728 and 761 euro – a steep price to pay for citizens. There have been many calls by activists to drastically reduce the price of the tickets, with one of the initiatives taking the form of a petition, which has so far been signed by over 32,000 people. Precisely that petition calls for the introduction of the 365-euro price tag.

So far, 5 German cities have contemplated the introduction of far cheaper ticket prices – Bon, Essen, Mannheim, Reutlingen and Herrenberg. Berlin is also coming around to the idea, with the local government pledging a 28-million-euro investment into the expansion and improvement of the capital’s public transportation system.