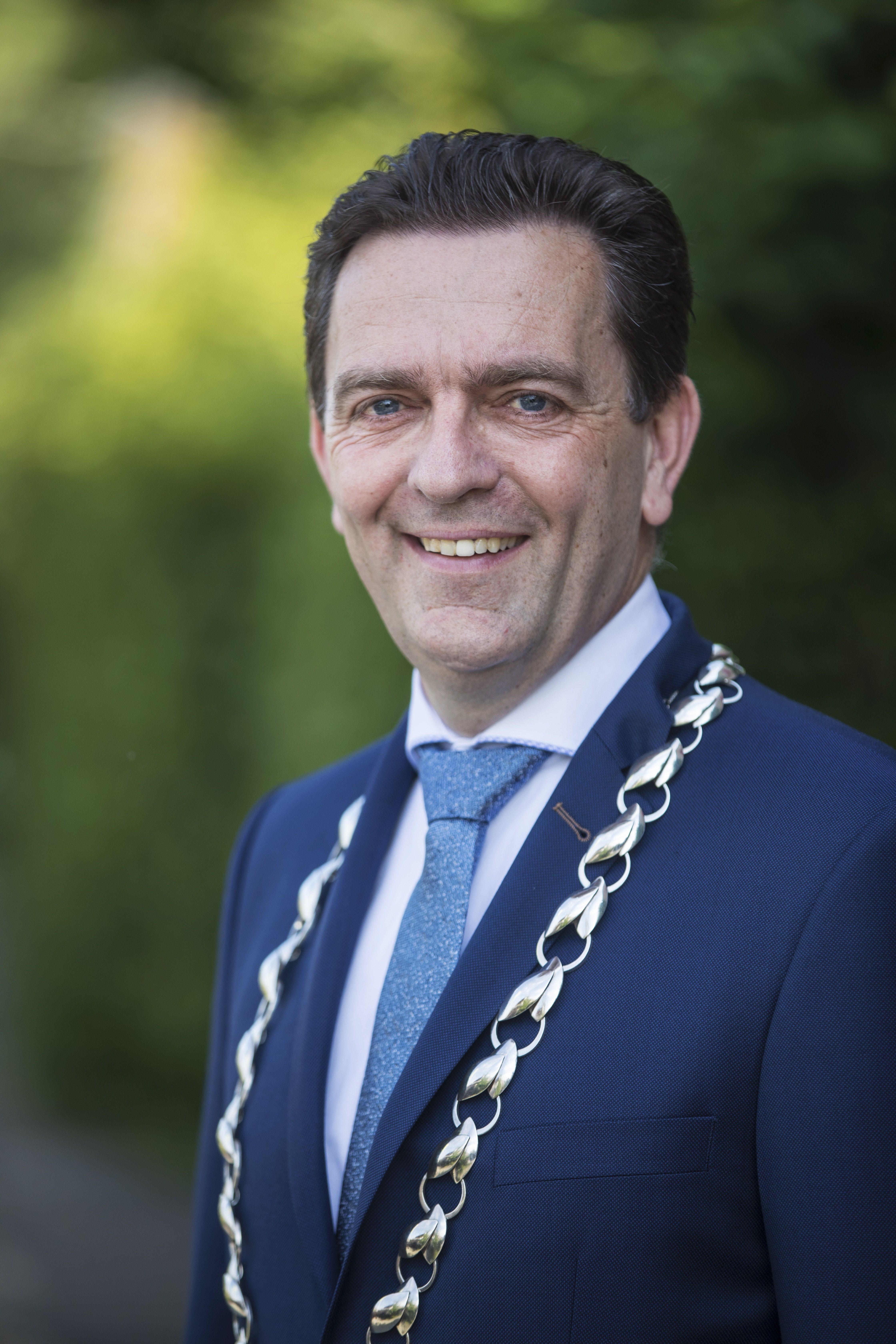 Michel Bezuijen has been mayor of Rijswijk since 2013.

Later, he joined the Crisis Research Team (Crisis Onderzoek Team, COT) of Leiden University. After COT, Michel Bezuijen worked at the Municipality of Amsterdam as head of the operational team, responsible for everything related to crises, disasters, events and public order and events.

In March 2019, the city council of Rijswijk nominated him for a second term as mayor. On June 18, 2020, Bezuijen’s nomination by the Zoetermeer city council was finalized. He is scheduled to be appointed on 1 October 2020.