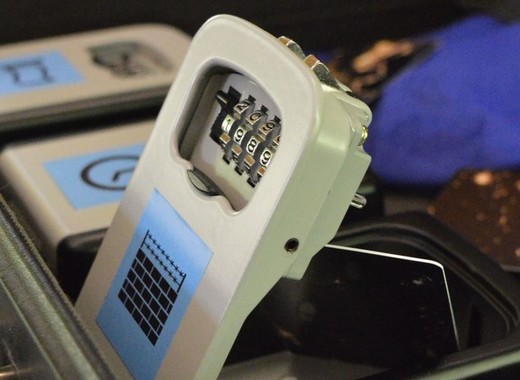 Free movement, strong economy, peaceful co-existence hardly is there any reader of ours unfamiliar with the cornerstones of the European Union and what binds us, European citizens, all together. But what if you had to explain the EU to your kids? This is no mean feat, given that there are so many historical implications and approaches to it.

Luckily, the Europe Direct centre in Schengen, Luxembourg has got you covered. They are introducing an innovative programme for schools and for the whole family, based on the concept of escape games, which is very familiar to young people nowadays.

Explaining the European Union through gamification

Here is the plot. Circumstances have called on you to go on a special mission and save the open borders of the EU. The game is part interactive theatre, part escape room. During your adventure you will be able to learn about the fundamental values and the history of the EU, all in a playful manner.

The game uses theatre concepts and roleplay to introduce some educational concepts in an experiential way. Children could imagine themselves living in a post-EU world, without open borders. This is how they explore the history of the Union, its role in fostering peace and building a strong economy, as well as some of the cultural symbols of the member states.

At the end of the game, the children are encouraged to gather and analyse all the information they have received and build a strong argumentat on the question of open borders by themselves.

The game is perfect for children aged 8 to 12 years and can be played by 5 and even 25 players. It was designed through a collaboration among Europe Direct information centre, Schengen asbl European Centre and Logic Locks an award-winning design studio for meaningful immersive gaming experiences.

It can be played at the European Museum in Schengen, the birthplace of the Schengen agreement. You can learn more about it here, from the director of the European Centre in Schengen Martina Kneip.

If you need more info about the game, the European Union and want to visit the historical Schengen village, follow this link.