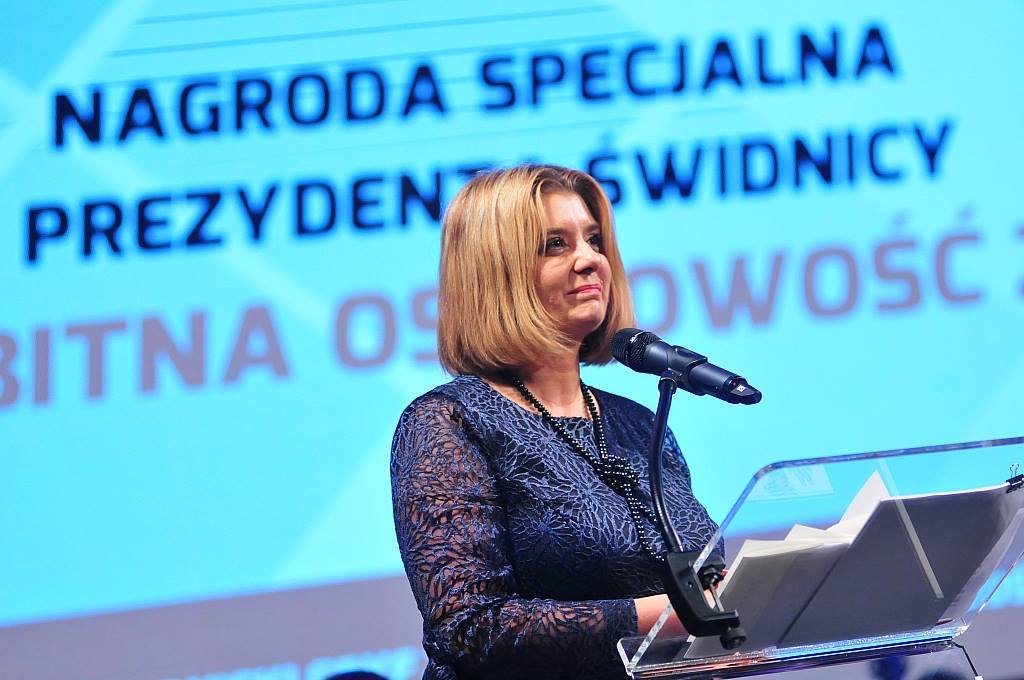 Beata Moskal-Słaniewska has been Mayor of Swidnica since 2014. She was born on March 15, 1966 in Złotów and graduated from the Faculty of Journalism and Political Science at the University of Warsaw.

Moskal-Słaniewska worked as a journalist, editorial secretary and editor-in-chief of "Wiadomości Świdnickich" and other local magazines. She has also been a spokesperson for the Warsaw Film Festival.

She was a member of Unia Wolności and in 2013 she joined the Democratic Left Alliance.

In 2018 on behalf of her own committee, with the support of SLD and Platforma Obywatelska, she was re-elected for another term as mayor of Swidnica in the first round.

She is a founder of the Women's Association in Świdnica and since 26.01.2020 - a Member of the European Committee of the Regions.

She is married with three sons.