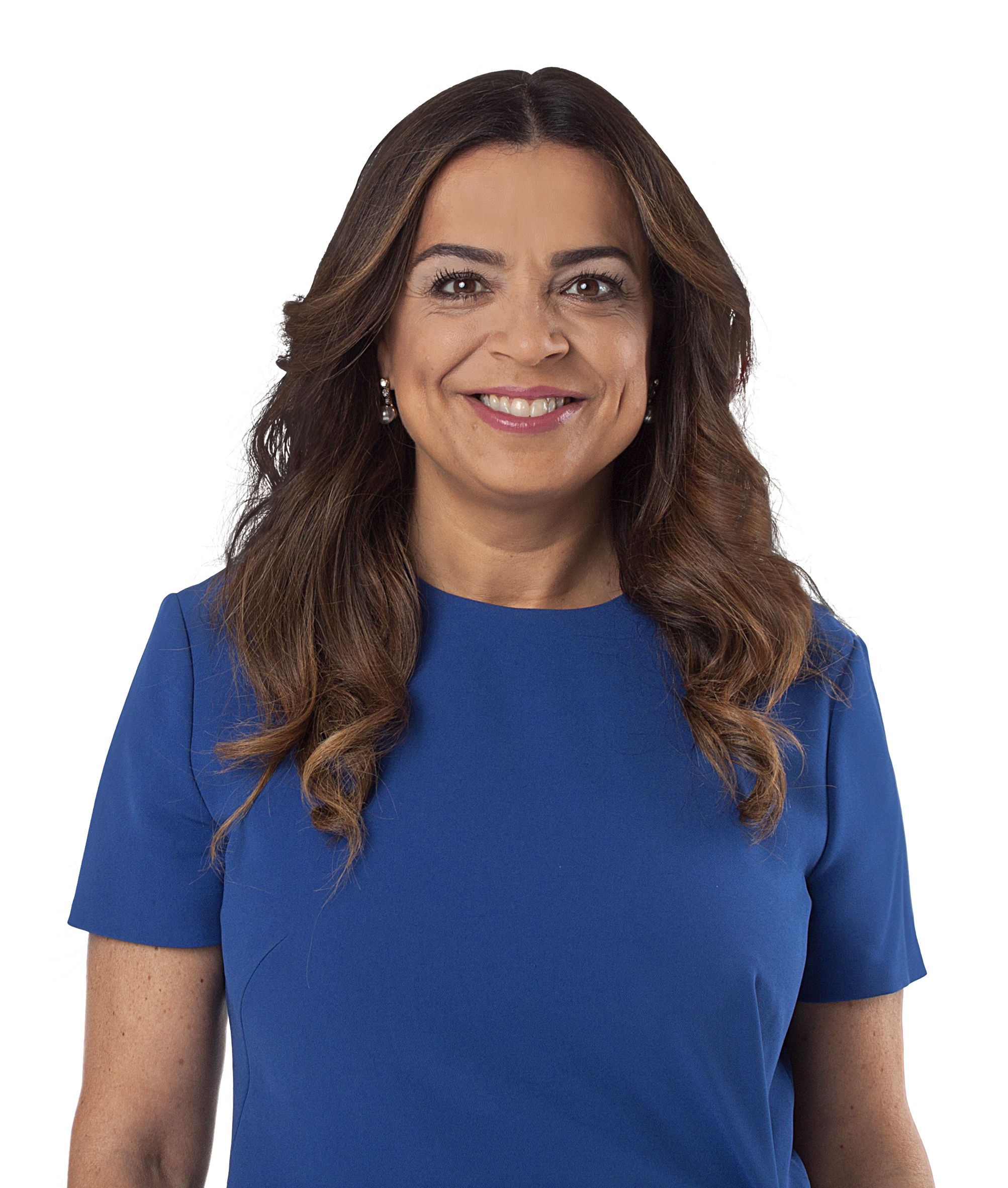 Mayor of Matosinhos is Luisa Maria Neves Salgueiro. She was born in São Mamede de Infesta/Matosinhos, and she is proud of her roots to where she was born and grew up.

She is the first woman to win the elections for Mayor of Matosinhos, a position she has held since 2017. Between 1997 and 2009, she was a councilor for the Municipality of Matosinhos, having been responsible for the areas of Social Action, Housing, Health and Youth.

She has a law degree and has completed her postgraduate studies in environmental law. She was elected deputy to the Assembly of the Republic in the 2005 legislative elections, maintaining these functions until 2017. Throughout that period she stood in defence of a number of dossiers including ones concerning the National Health Service and the financing of hospitals, namely the Hospital Pedro Hispano.

Luisa Salgueiro was also Vice-President and coordinator of the Socialist Party Parliamentary Group, for the areas of Health, Labor and Solidarity. During this period, she joined the ranks of high-placed NATO officials after being elected as Vice-President of the Commission for Energy and Environmental Security, dedicated to bioterrorism and alternative energies.

In addition to her professional career, Luísa also places great value in her family very much and spends as much of her free time as possible with her daughter, husband and parents. Regardless of the perceived impact it has had throughout her many roles, proximity to the population has always been of great value, with mayor Luisa Salgueiro considering that it is the best way to find answers to community problems.

“I want to give back to Matosinhos what Matosinhos provided me. I want to be part of an inclusive council that gives everyone the same opportunities, regardless of each one's economic or social situation. I want a solidary council, which is sustainable from a financial and environmental point of view and where citizens have a high quality of life and all the conditions to be happy.”, says Luísa Salgueiro.