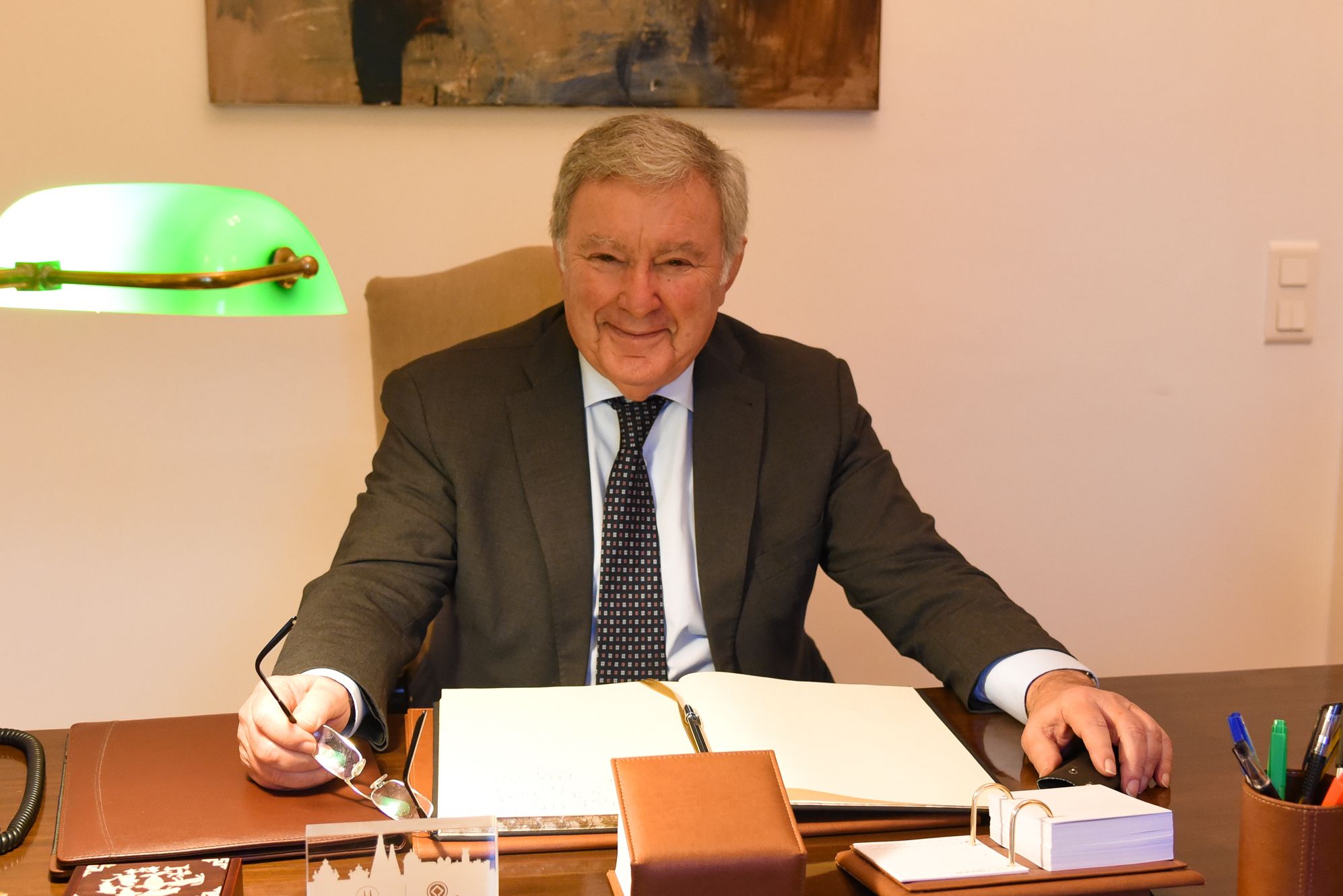 Mayor of Sintra is Basílio Horta. He graduated with a degree in law from the University of Lisbon's Faculty of Law and was an associate professor at the School of Social and Political Sciences.

Over the course of his career, he has occupied the following roles: member of parliament; Minister for Commerce and Tourism in the second and sixth governments; Deputy Minister of State for the Prime Minister in the seventh government; Minister for Agriculture, Commerce and Fisheries in the eighth government; and member of the Council of State. He also served as an ambassador to the OECD, chair of the board of AICEP, and vice-president and economic coordinator of the Parliamentary Group of the Socialist Party.

Mr Horta was president of the Lisbon metropolitan area (Metropolitan Council) from 2015-2017. He has been a member of the European Committeee of the Regions since 2014.