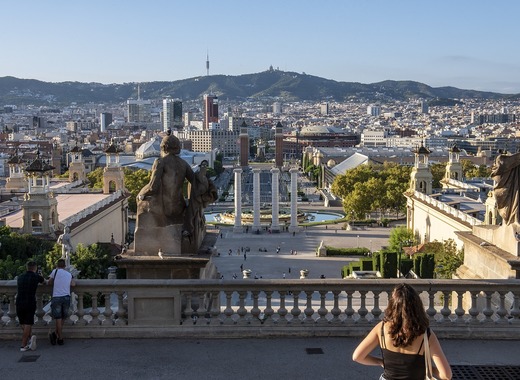 Spain is finally ready to begin lifting its strict lockdown restrictions after being forced into quarantine for the last couple of months in the wake of the spread of COVID-19. Late last week, the Spanish government unveiled a detailed map revealing which parts of the country will be allowed to advance to the first stage of the government’s plans for lifting the restrictions.

Regions entering Phase 1 and leaving the lockdown behind 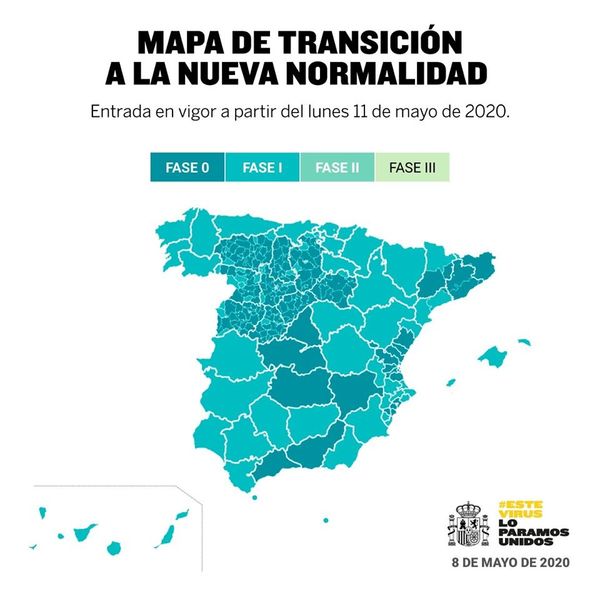 Map of the Spanish regions in different phases of lockdown.

As COVID-19 has not impacted all parts of the country equally, the government is employing a case-by-case approach, judging each region based on its performance in handling the crisis. Those that have been able to contain the spread and have put a lid on casualties will be able to advance, while the rest will be forced to remain in Phase 0 until they display improvements.

In terms of population, some 51% of Spaniards will be able to enjoy new freedoms starting today – including going out in larger groups, visiting friends and family within the same municipality, attending religious services in specific areas and reopening their establishments like restaurants, cafes and hotels.

The provinces that will be allowed to begin their return to normalcy are as follows:

You can check out more specifics in the government’s statement.

Despite large parts of the country moving ahead with the easing of lockdown restrictions, national and regional authorities want to remind citizens to remain vigilant and continue respecting social distancing measures, as they can mean the difference between continuing on the path towards normalcy and a return to lockdowns.