The Greek island of Makronisos declared an archaeological site

In the past it was used as a prison, much like Alcatraz 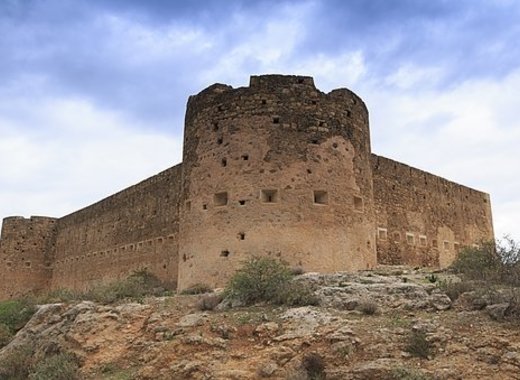 The island of Makronisos has been declared an archaeological site by the Greek Central Archaeological Council. According to the Culture Tourism informationthe island, already known as the site of tragic moments of modern Greek history, has been protected by the Greek state since 1989.

In the past Makronisos island was Greece’s political prison for leftists from the 1940s to the 1970s. It resembles the prison on Alcatraz island. Yet people who were sent there were not murderers, thugs, or criminals. Many Greeks who had fought to liberate the country from German occupation during World War II, were tortured and killed by other Greeks because of their political beliefs. In 1946, communists were sent to Makronissos. The aim was to recondition these ‘bad’ Greeks into model citizens. Even though they had taken active part in the national resistance against the Germans, they were considered ‘enemies of the state’ and ‘traitors’. Most of them were left on the island to be abused and tortured.

Today, Makronisos island is deserted, but the memory is alive. Last week the island was declared a historic site and the remains of the camps, were declared protected buildings. In addition, following extended excavations in the area of the island, five ancient shipwrecks dating back to the mid-Hellenistic and the post-Roman era were discovered.