Aiming to stop the so called “hit and run tourism” 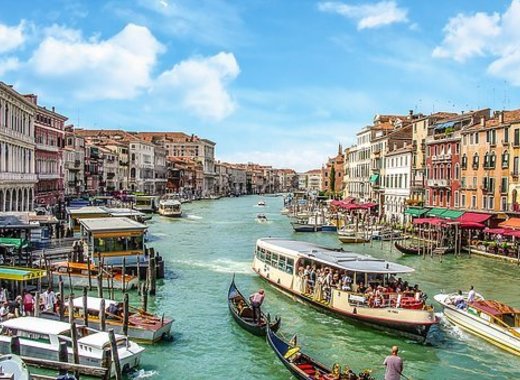 As previously reported by TheMayor.EU, Venice was planning to charge visitors with an entry fee. Now Venice Municipality informed that the charge won't come into effect until 2020 at the earliest. It was planned to come into force starting 1 September, but it has been delayed until 1 January next year. The delay is due to months of fruitless discussions and debates between city hall and tourism operators. The tourist operators explained the impossibility of adapting their operating systems consistently by the deadline of 1 September 2019. 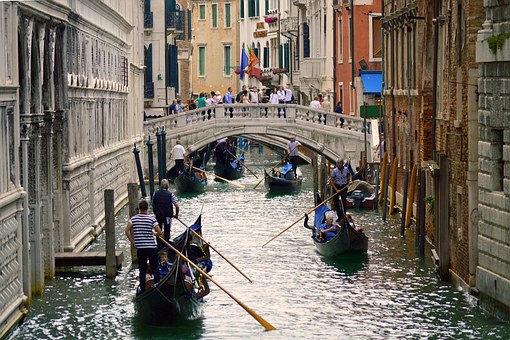 In December 2018, authorities announced the fee, of between 2.5 and 10 euros depending on the season. When the new fee was inititally announced, authorities said the charge would cover all visitors, whether they are staying overnight or not. However, the mayor of Venice Luigi Brugnaro has announced that the charge would apply to day trippers only. Airlines and coach companies would also pass on the new tax in their charges.

Venice attracts thousands of day trippers in the peak summer months, including large numbers of cruise ship passengers, who escape the existing city tax charged by accommodation providers, the so called “hit and run tourism”. These short-term visitors are accused of contributing little to nothing to the local economy.