One year ago, the municipality introduced a tourist tax – the incomes will now be used to better the city 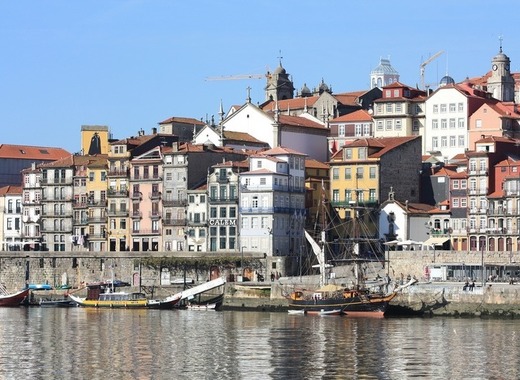 On 3 September 2018, the municipal council of Vila Nova de Gaia unanimously approved the introduction of a local tourist tax. The charging of the tax is divided into two categories – a high season rate of two euros per night charged between 1 April and 30 September and a low season rate of one euro per night during the rest of the year.

Mayor of Vila Nova de Gaia Eduardo Vítor Rodrigues announced that the municipality had earned 1.1 million euros from the newly imposed tourism tax this year. At the time of its implementation, he stated that it is “undeniable that the growth of tourism in the municipality and the region (leads to) enormous benefits for the economy”.

He further continued that "it is also true that the impact of this growth in the number of people visiting the county also causes some not so positive impacts on cities," as quoted by publico.pt.

The introduction of the tourism tax was aimed precisely at dealing with the fallout from the increase of tourism – namely damage to public spaces and the environment. According to local officials, to tourists, this tax is negligible, but it is of great importance to the city itself, allowing it to invest in measures that will maintain the urban area and reduce the environmental impact of visitors.

Vila Nova de Gaia follows the example set by the nearby city of Porto, where the city council approved of a tourist tax two years ago. The Porto iteration, however, does not distinguish between high and low periods – instead, the tax is two euros per night, all year round. In 2019, it had earned the municipality over 10 million euros – which will again be used to reduce the environmental and urban impact of tourists on the city.