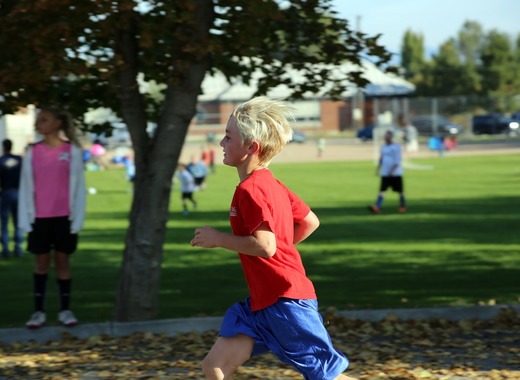 The City of Espoo has become one of the main partners of the charity organisation Association of Friends of the University Children’s Hospitals. Together the two institutions will be working on promoting a good cause by organising and hosting all manner of events and performances.

The Association has been a long-standing organisation that has been eager to help young families by being of assistance to the 5 Finnish university hospitals – through supporting development and research as well as attempts at improving the comfort of patients.

Preview of what's to come

This year’s charity campaign is carried out under the hashtag #kummitila and its highlight will be a massive charity concert that will be held over at the famous Espoo Metro Arena later in September. Carrying the name Elämä Lapselle (‘Life for Children’), the concert will be the biggest event of the year – but the municipality will be doing much, much more.

The city of Espoo will be hosting a myriad of other events in the urban area. And while they will be on a smaller scale than the giant September concert, they will all still be impactful and prove a boon to the cause. Authorities have also allowed for individuals and private citizens to organise their own events within the framework of the city’s cooperation with the Association in order to promote the initiative as a whole.

“The Association does very important work. We want to challenge and inspire everyone in Espoo, especially working communities – as well as the City’s own employees – to participate. Our aim for the year is to not only raise a hefty amount of money for a good cause but to also establish a foundation for new, long-term partnerships between operators in Espoo and the Association,” says Director of Economic Development TUULA ANTOLA from the City of Espoo.

If you’re interested in supporting a good cause, don’t forget to keep your eyes peeled for the events hosted by the City of Espoo.