Periodic clearance of new land for agriculture  and the practise of slash-and-burn cultivation began around 750–530 BC. Artifacts found in the area suggest that an increasing number of travellers from Karelia in the east, Häme in the south and the Arctic Ocean coast in the north must have come there from 500 AD onwards. The Sami are considered to be Lapland`s most indigenous existing population.

It is first mentioned by name in official documents in 1453, existing effectively as a set of small villages whose inhabitants earned their living mainly in agriculture and animal husbandry with fishing and hunting the most important offshoots. 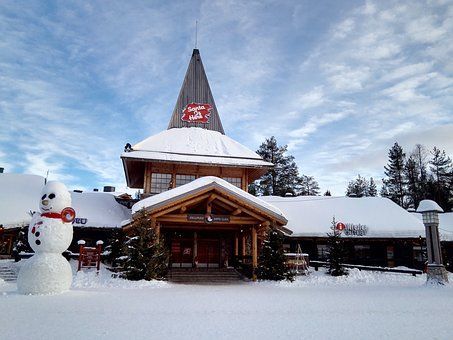