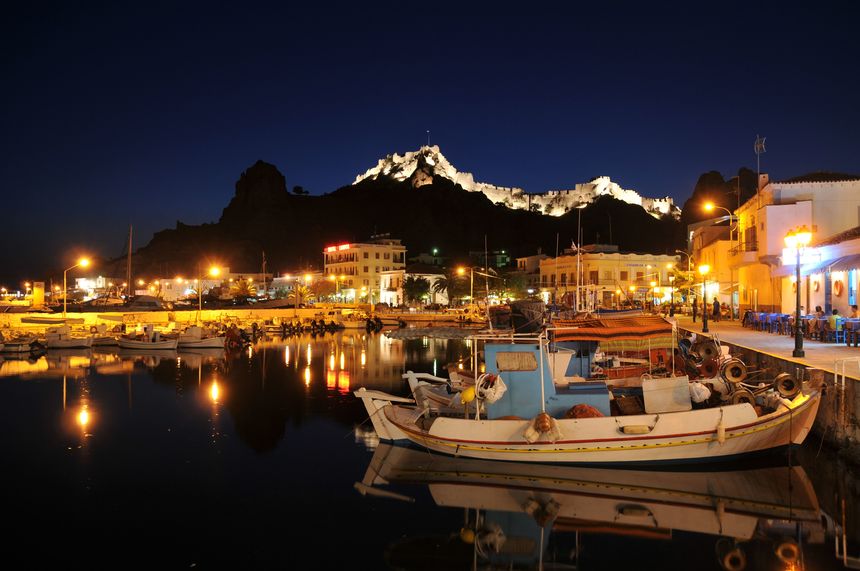 Lemnos is an island in North-eastern Aegean Sea. In administrative term the island forms a separate municipality within the Lemnos regional unit, which itself makes up a part of the North Aegean region. The main town of the island that also serves as the seat of the municipality is Myrina. Lemnos is the 8th-largest island in Greece, with a population of 16,992 (2011). 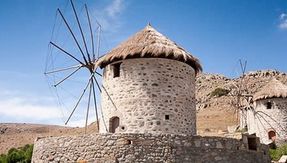 The must visit places in Lamnos include the Prehistoric towns of Poliohni and Myrina, the Castle of Myrina, the Ancient Theater of Hephestia, the Kavirion Sanctuary, the Gomati Sand Dunes, the Panagia Kakaviotissa (Chapel of Virgin Mary inside a rocky cave), Alyki (Salt Lake), Asprolimni-Hortarolimni wetland and the Windmills of Kondias