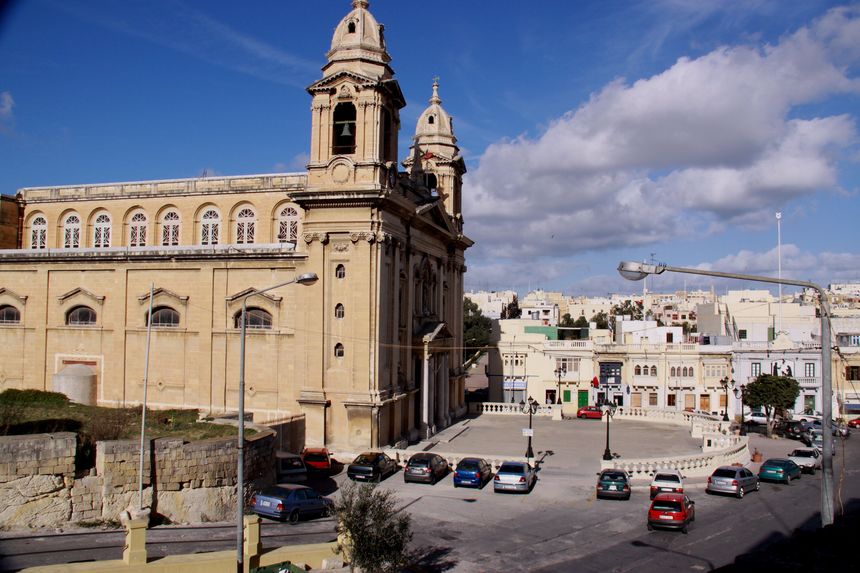 Due to its location inside the Grand Harbour and the shelter offered by its creeks, Marsa has long been an attractive, welcoming and fruitful destination for visitors. Since the Antiquity men searching for refuge have been cultivating the fields and growing crops here. The first port in Marsa has been established by the Phoenicians. Also, remains of Roman constructions have been found close to the town.

During the Middle ages and long after, il-Marsa belonged to the parish of St George at Citta Pinto, when in 1913 it was declared a parish. Since late IXth century thanks to the activity in Portu Novu, the locality grows into a suburb, despite the recent steady decline in population.

In the XVIIth century Giovanni Francesco Abela converts his house into a museum – the Museo di San Giacomo. Many of its artefacts are now kept at the National Museum of Archaeology in Valletta.

During the French blockade of 1798-1800, Maltese insurgents built Marsa Battery and Jesuit Hill Battery to encircle the French in the Grand Harbour, both of which are demolished after the end of the blockade.

A new port was constructed in the 1860s under the rule of the British Empire with the objective of creating the Albert Town, named after Prince Albert. Having reached a population of 600 people by 1890s, it is abandoned. The new town at the site emerged in the 20th century, taking the name Marsa after the creek.

Marsa is small locality, one of the 68 in Malta, with a population of 5367 persons (as for 2017, NSO-Malta). Roughly 1000 of them are foreigners from different states. It is governed by the Marsa Local Council, the head of which is the Mayor. Local elections are held every five years. The last elections took place in 2015, but Legal Notice 426 of 2015 states that all the Local Councils’ Elections shall be grouped together and held in the year 2019, in conjunction with the Election for Members of the European Union (Electoral Commission Malta).

Marsa is located in the Southern Harbour, deep inside the Gran Harbour. The area between two creeks is called il-Marsa, which from Arabic stands for place where ships anchor and moore. From the economic standpoint, the town is famous for its shipbuilding facilities, Malta Shipyards located there.

For almost sixty years (between 1953 and 2014) the Oil Fueled Marsa Power Station was operating here, before being demolished. It used to provide electricity for the whole island of Malta and Gozo. There are plans to turn the old site into a new distribution centre.

Still used since 1868 is the Marsa Race Track for horse races which is one kilometre long. The head office of MaltaPost is also located here.

A former Trade School has been used as a hosting centre for male refugees. 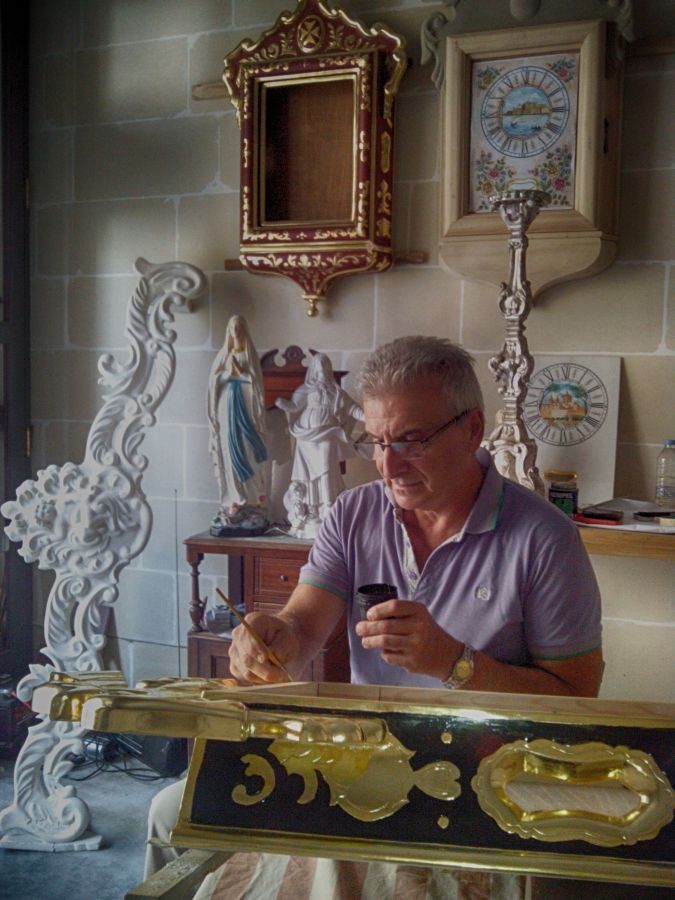 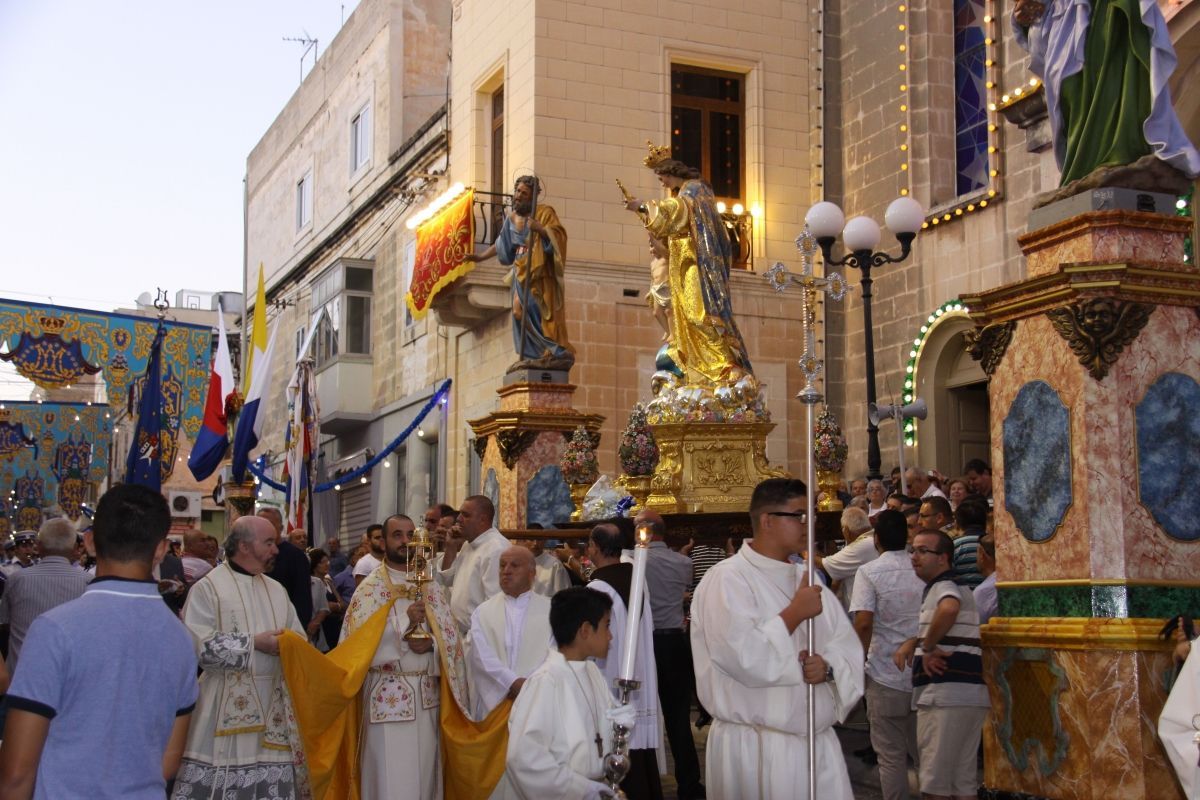 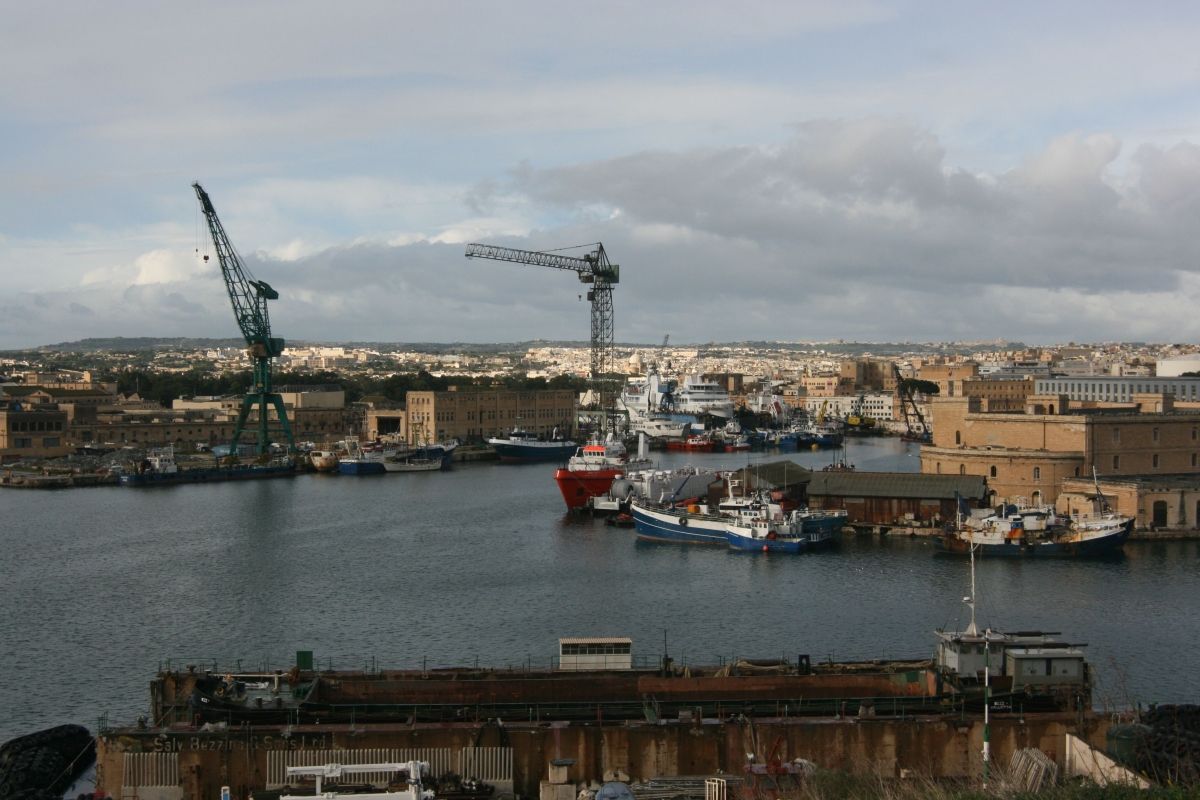