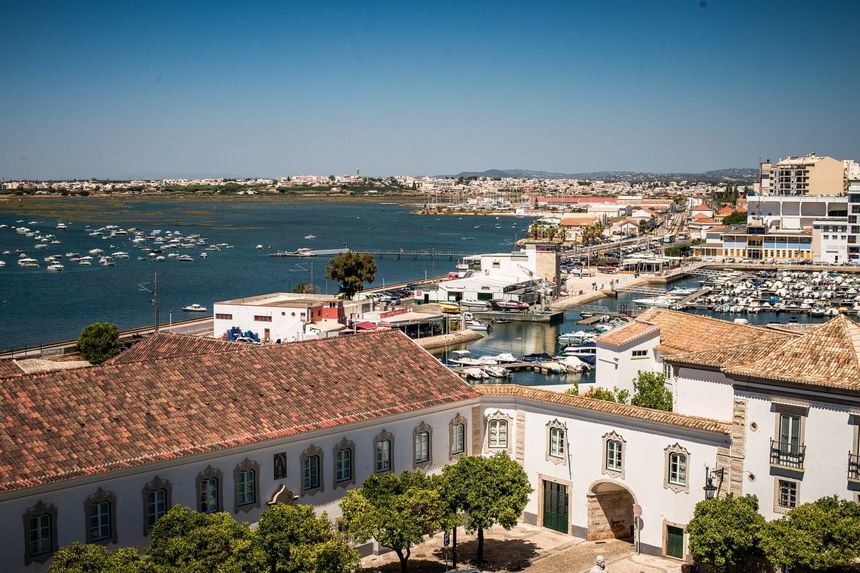 Quelle: Faro, Portugal by Winniepix on Flickr (CC BY 2.0) 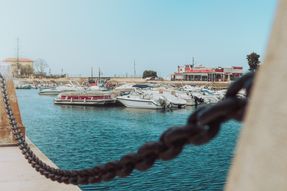