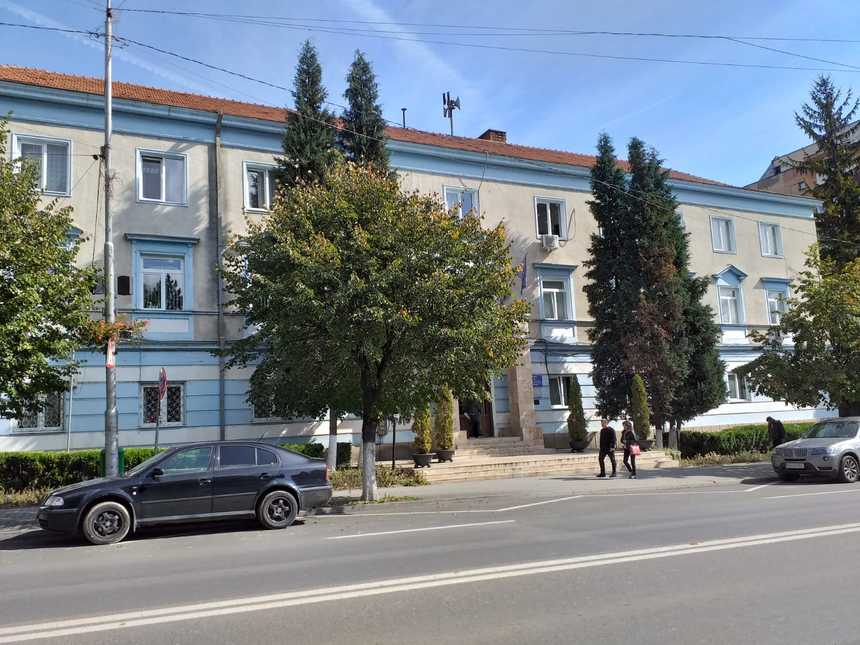 The first signs of people inhabiting the area of modern-day Petrosani date back to the Paleolithic era, with further signs pointing to the shepherds of the free Dacian period. Twenty serfs coming from Petros settled in the region in 1640 and can be considered to be the first actual inhabitants of the settlement which would later grow into the city of Petrosani.

Petroșani's official recorded story began in 1788, when the name of the village was recorded in the book “Journey from Potsdam to Constantinople” by the Prussian officer Gotze. In 1818 the name of Petroșani was mentioned in official documents, attesting it in the census with 233 inhabitants, whose main occupation was shepherding.

After 1840, the region experienced rapid development, following the discovery of coal in the area. Petrosani soon became one of the largest coalfields in Romania and ranked among the most important ones in Europe.

After 1848, the city's development is closely linked to the development of the local mining industry. In 1918, after the Great Union, Petroșani region is included in the new administrative-territorial organization of Hunedoara County. Until 1920, Petroșani was known as Petroseni (a name still used today by peasants and natives, so-called “momârlani”), but after 14 February 1921 the settlement took on its present-day name - Petroșani.

On 4 January, 1924, Petroșani was recognized as a town and 40 years later it became its own municipality on March 1st, 1968. In 1948, the town of Petroșani took yet another leap forward with the establishment of "The Coal Institute", today known as the University of Petroșani. The university aims to be recognized as one of the most prestigious mining profiled higher education institutions in Romania and Europe.

The city of Petroșani is located in Central-West Romania, in the South of Hunedoara County, at the border between the historical regions of Transylvania, Oltenia and Banat. Petroșani is considered the most important city in the chain of settlements of the Jiu Valley (Petrila, Petrosani, Aninoasa, Vulcan, Lupeni, Uricani) and for years has been the administrative center of the area. Furthermore, it is the city with the largest number of inhabitants, with 41,843 persons registered at the end of 2018 . The administrative territory of the municipality has an area of 195.56 km². The locality is situated at an altitude of 615-620 meters, the highest altitude in the area being recorded in Parângul Mare Peak -  2,519 meters.

The economy of the municipality is based, to a large extent, on mining; currently, there is one mine operating on the administrative territory of Petroșani - Livezeni Mining Exploitation with a total number of 768 employees at the end of 2018.

According to the data provided by the Trade Register Office of Hunedoara Court of Justice, the total number of companies operating within Petroșani Municipality is 3,482 with more than half of them being Limited Liability Companies.

Within the administrative territory of Petroșani one can find Livezeni mine, the headquarters of Hunedoara Energy Complex, but also a museum, the only one in Romania with technical mining profile. The Mining Museum has been undergoing a rehabilitation process under the project entitled „Rehabilitation of the Mining Museum Building and Museum Arrangement in Petroșani Municipality”, financed through the Regional Operational Programme 2014-2020, Priority Axis 5.

One of the most prestigious research institutions in Romania is also located in Petroșani - the National Institute and Development in Mine Safety and Protection from Explosions – INSEMEX.

Following the closure of many of the mines, the land which they occupied is being used for environmentally friendly projects and development of other industries.

Today, the Parâng Mountains are responsible for much of the national and international tourism development in Petroșani. The nature, the flora and fauna, the hospitality of the citizens, the history of mining and the historical figures representing the city are just some of the things listed as an ideal reason to visit the beautiful location.

The Parâng Mountains are the main tourist destination in the city of Petroșani. From East to West the massif measures about 50 km and from North to South around 25 km, being the largest area of mountain massifs in Romania.

The Parâng Mountains stand out not only because of their massive size resembling the Făgăraș Mountains, but also due to the many glacial lakes (Mija, Câlcescu, Roșiile, Iezerul Înghețat) which make the location bear a striking resemblance to the Retezat Mountains. The fact that but a few mountain huts and shelters have been built on their trails makes them one of the wildest and least-populated massifs in Romania. 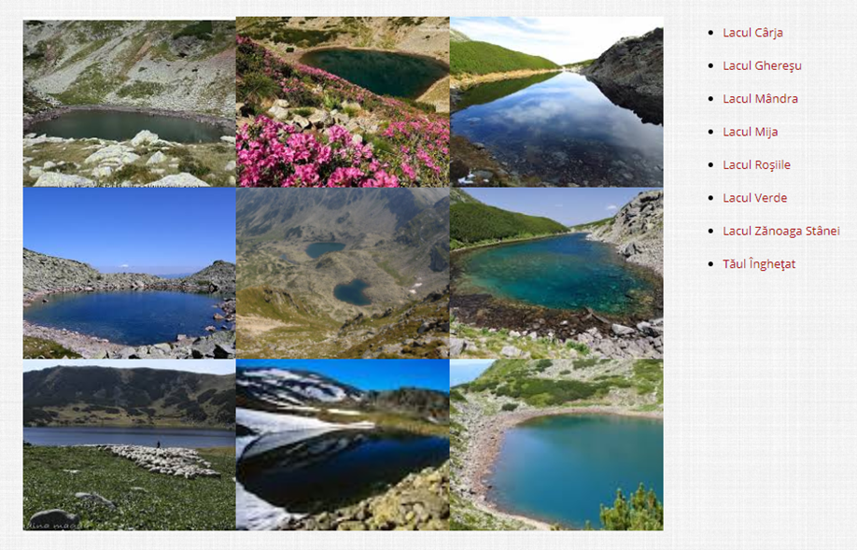 In Petroșani one can find several protected natural areas. A geological and botanical reserve is located around Lake Câlcescu, which was decalred a protected zone in 1932. There are a lots of glacial lakes in the area.

There are other nature reserves as well, close to the main access roads, such as the Jieț Gorge or the Tăii Gorge (on the Northern side) or the Oltețului Gorge and the Polovragi Gorge (on the Southern slope). There is also the Jiu Gorge Nature Park along the route Livezeni – Bumbești. 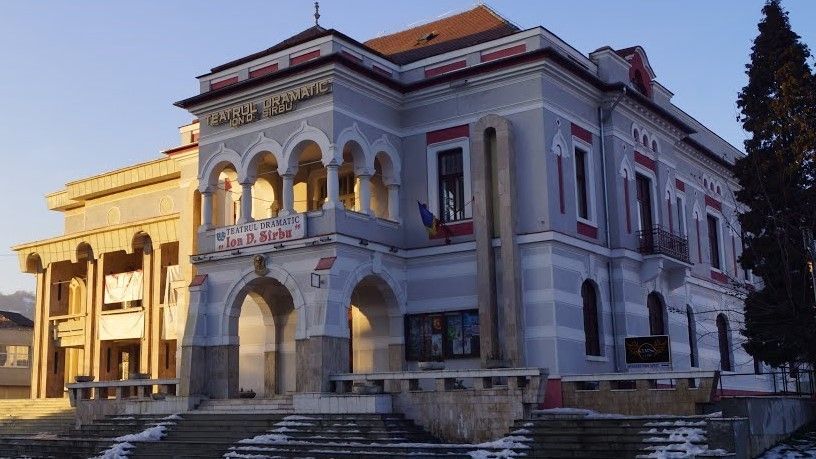 Apart from the attractions offered by its mountainous landscapes, Petroșani appears before its visitors not only as a genuine resort, but as a citadel of culture, art and sports and, at the same time, an industrial and university center.