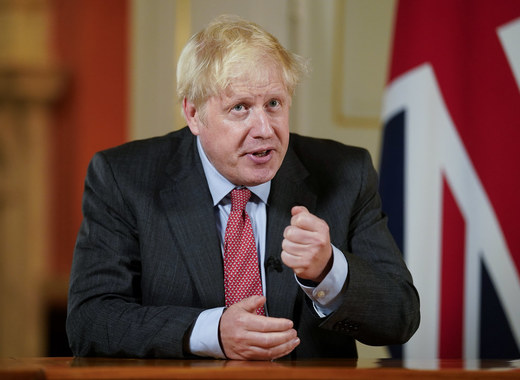 Quelle: Boris Johnson address to the Nation during Covid-19 by Number 10 on Flickr (CC BY-NC-ND 2.0)