The effort is part of the Croatian Boranka campaign 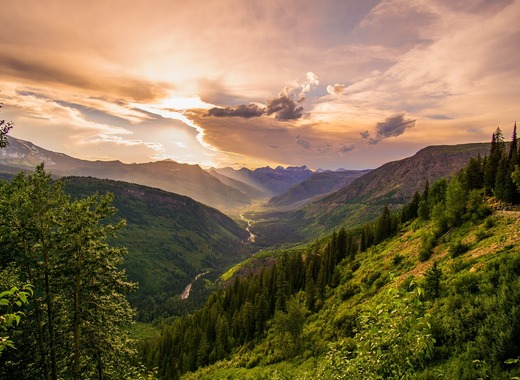 Around 1000 volunteers from various parts of Croatia gathered at Kučine near Solin to help reforest areas damaged by catastrophic fires two years ago, informed Croatiaweek. It is estimated that more than 10,000 new trees were planted, exceeding all expectations of the organisers of the event.

Scouts from Solin, Trogir, Split, Pula and Rijeka, as well as school students and members of the mountaineering association participated in the second such action of the year, part of the Boranka campaign to reforest fire-swept areas of Dalmatia. Assistance was given to all volunteers by Croatian Forest experts, Red Cross volunteers, HGSS, firefighters and the Civil Protection Directorate.

The eco action was organised by Scouts Croatia, Grad Solin, Posejdon from Solin, Croatian Forestry Society and the Croatian Mountain Rescue Service with the support of numerous partners and officials.

The Boranka campaign was officially supported by the British Embassy in Croatia. The British Ambassador, Mr. Andrew Dalgleish, together with 15 other Embassy staff, joined the action. Their help was a sign of support for the country which is a favourite destination for thousands of UK tourists.

“We are here because Croatia is the country we live and work in and we know how much nature has suffered here in the fires. We are also here because both Croatia and the UK are rich in natural beauty that we want to preserve; that is why the UK is serious about taking action to protect the environment and combat climate change. We are also here to show that each of us can do something for our ‘green’ future,” said Ambassador Dalgleish.

A similar example was set recently at another Croatian place. More than 600 volunteers from all over the country gathered at Žrnovnica in Split to help reforest areas as part of the Boranka campaign.