20,000 beach ashtrays to be distributed in Nice

The French city has had enough with incivilities 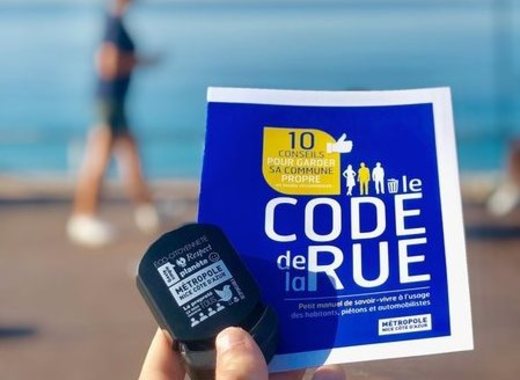 The message of the newest initiative to preserve the environment in Nice could not have been clearer: the beaches are neither ashtrays nor recycle bins. Hence, in order to fight against this common act of incivility, environmental pollution and in favour of the public health, the City of Nice will be giving away 20,000 beach ashtrays during the months of July and August. The initiative will take place between the beaches of Castel and Carras, but also on those of Reserve and along the coastal path.

In addition, 270 ashtrays have already been installed on the south trottoir of the famous Promenade des Anglais at each beach entrance. Furthermore, a team composed of two cleanliness mediators and four seasonal cleaners will be raising awareness for the pollution with cigarette butts.

According to the local authorities of Nice, 270 tonnes of cigarette butts were collected last year, which makes a total of 3 tonnes per day during the holiday season with peaks after a musical festival. On this occasion, Mayor Christian Estrosi extended his gratitude to the agents of the local Direction of cleanliness for their important work to keep the city clean. He also called on all citizens to signal of any incivility they observe using the smartphone application Allo Mairie.