Finnish PM calls on EU to restrict tourism from Russia

That’s one area that still hasn’t been directly affected by sanctions but as discontent with ongoing military aggression grows, this might change

The isle is a member of the Blue Municipalities Network, which aims to help clean up the Aegean Sea

This Spanish region is Europe’s champion in renewable energy production

Few might have heard of Castile and Leon, yet it is only surpassed by Norway in that respect

Mayor Katja Dörner explained that the measure is aimed at low-income residents, as a response to rising fuel prices

Moreover, they could also be an alternative to the e-scooters that have taken over urban environments

This is how Braga will celebrate International Youth Day this year

Free swimming pools and free public transport, but even more importantly a space for free expression of ideas

If we already have low-emissions and low-speed areas, why not also have ones dedicated to lots-of-love?

The gardens will be part of a cross-border heritage tour with Hungary, focusing on noble families

Parental aid centre in Sofia transforms into work of art 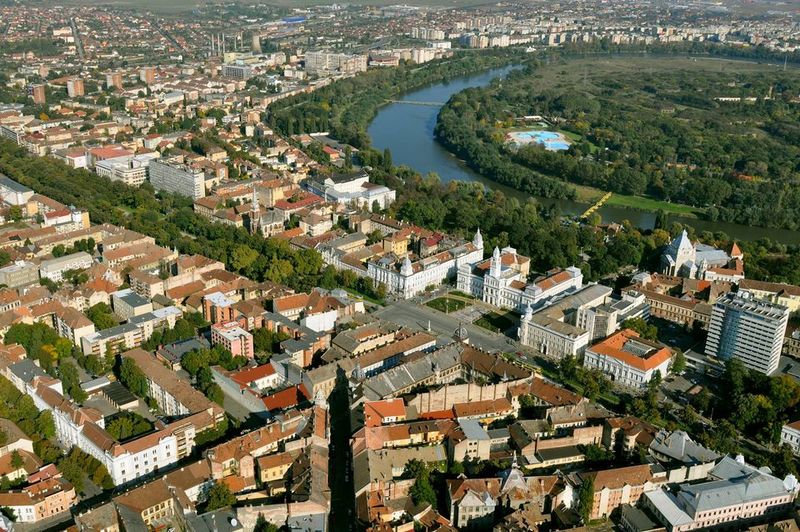 All
Estonia / Culture and Tourism / Politics and Reforms

The isle is a member of the Blue Municipalities Network, which aims to help clean up the Aegean Sea

Mayor of Colmar: Pour leftover drinks to save flowers from drought

Eric Straumann appealed to local restaurant businesses and citizens to step in, facing the ban on watering due to the extreme drought

Rumia, Poland, to store millions of litres of water underground

A giant underground reservoir will purify water and release it when needed, thus preventing drought and saving a lot of money for the municipality

Mayor Katja Dörner explained that the measure is aimed at low-income residents, as a response to rising fuel prices

If we already have low-emissions and low-speed areas, why not also have ones dedicated to lots-of-love?

Mayor of Colmar: Pour leftover drinks to save flowers from drought

Rammstein will play in Munich on New Year’s Eve

Rumia, Poland, to store millions of litres of water underground

This is how Braga will celebrate International Youth Day this year

Genoa to keep local patriotism alive with a register of traditions