This corner of Slovenia is a paradise for all kinds of outdoor activities, including golfing

Recently, The New York Times published its 2022 list of 52 destinations singled out for their efforts to change the face of tourism in line with the ethical principles of today. It is notable that one of these destinations is actually an entire country, and one which is located in the heart of Europe – Slovenia.

Part of that country could be considered something of a miniature version of Switzerland, replete with majestic mountains, green meadows and opportunities for winter sports. The NY Times ranking concentrates on the culinary and rural side of Slovenian tourism, including the country’s only 2-star Michelin restaurant, as well as the national initiative to promote farm stays through a dedicated platform.

There is, however, a regional aspect to these offers and it is notable that the restaurant and most of the farms are located in the northwestern corner of the country in the traditional region of Upper Carniola. Most of these properties lie at the foot of the Julian Alps. Indeed, Switzerland isn’t the only country whose landscape is defined by this legendary chain.

First golf course in the country

But just before one jumps to any rushed allusions that the region is then a mere “poor man's Switzerland”, one would be advised to have a second look. Upper Carniola is also where we find the famous Lake Bled with its solitary island crowned with a Baroque church.

Here the discerning traveller can also find a piece of real, and somewhat unexpected, royal heritage – under the form of a golf club. The Royal Bled golf resort contains the country’s oldest golf course, initially designed as a retreat for the Yugoslav royal family in 1937, and now enjoying a new vibrant form. Technically located in the town of Lesce, it is literally a stone’s throw from the lake and even offers views of the medieval Bled Castle high up on the hills. 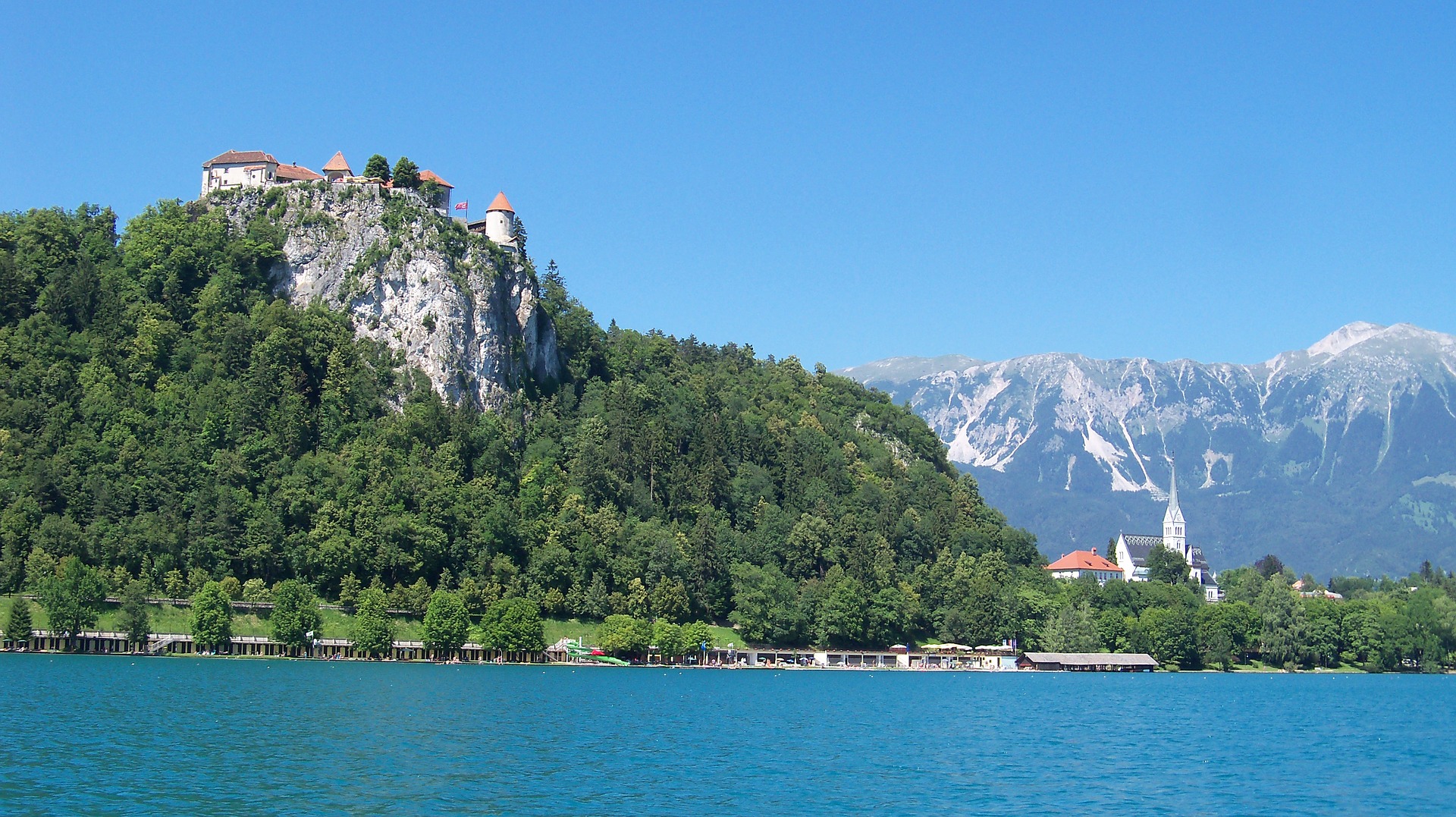 Despite the glamourous feeling linked to the chance of staying at and playing golf where once only the most privileged could, there is nevertheless a striking connection of this estate to its surroundings and even to the bed-and-breakfast farms, we mentioned earlier. The common thread here is authenticity.

The tourism entrepreneurs of today know that travellers seek an authentic and untapped experience wherever they go. And Slovenia delivers that, not only for the budget-minded but also for those who enjoy a bit of pampering.

Three reincarnations of a royal estate

A curious fact is that it was Yugoslavia that introduced golf to the Balkans, even Greece only “woke up” to the elite pastime in the 1960s. The Karadjordejvic royal dynasty did not get to enjoy the retreat for too long, though, since the Communist regime took over in 1945 with the end of World War II. The regal legacy, however, lives on with the King’s House now converted into a charming and elegant hotel offering 10 designer rooms that beckon with a mix of style and cosiness. 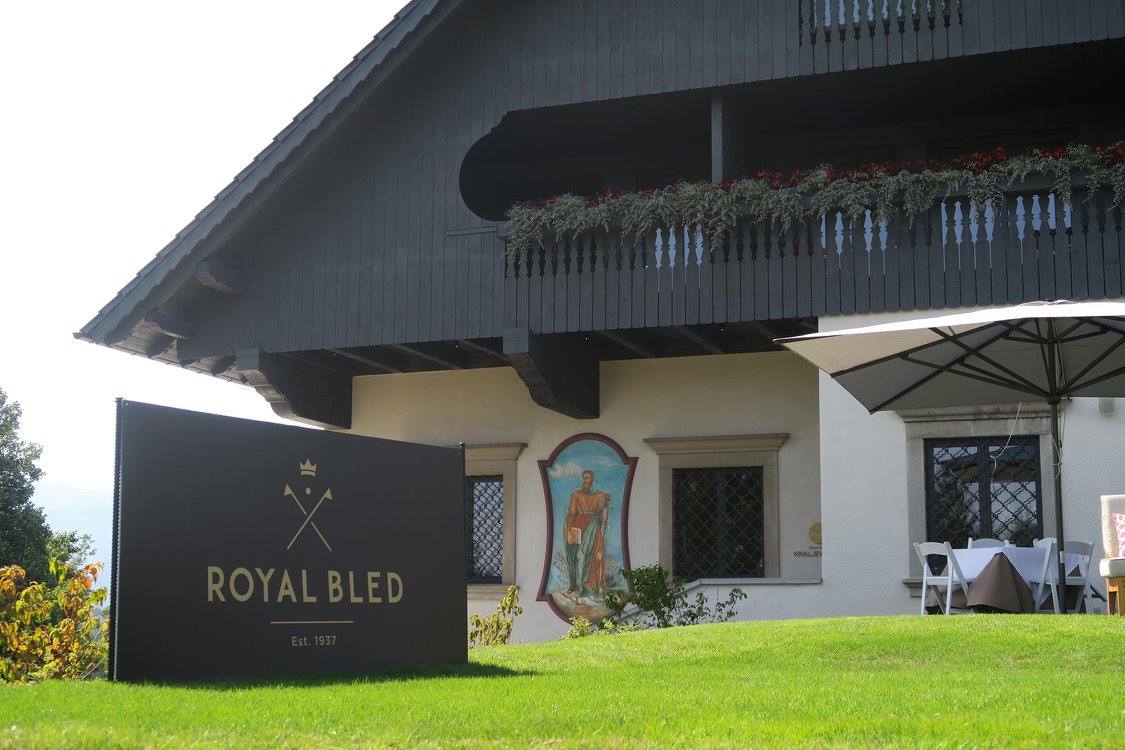 The whole property was kind of abandoned during the early years of Communist rule. Still, the Yugoslav dictator Tito also chose to have his summer residence in Bled, thus affirming the special and exclusive allure of the area.

Golfing eventually made something of a return there when the authorities contracted the famous course designer Donald Harradine to redesign the track in the 1970s. He did so and even kept the original 12th hole, otherwise modernizing the rest of the greens.

Slovenia gained independence in 1991, largely spared from the war atrocities that happened in neighbouring Croatia and Bosnia. However, it needed more time, patience and investments in order for it to get its brand name affirmed on the global tourism map. The same can be said for golfing at the local level.

In 2013, the golf club was acquired by Serbian media magnate Dragan Šolak who spared no money and effort in giving it a much-needed facelift. This time the project was handed to William Swan, who extended its length to cover 6.563 metres and widened the fairways.

The most remarkable thing is that the course designer kept the original lay of the land and respected the natural topography. His was also the idea to clear up trees in order to allow better views of the nearby snow-capped mountains and the Bled Castle. 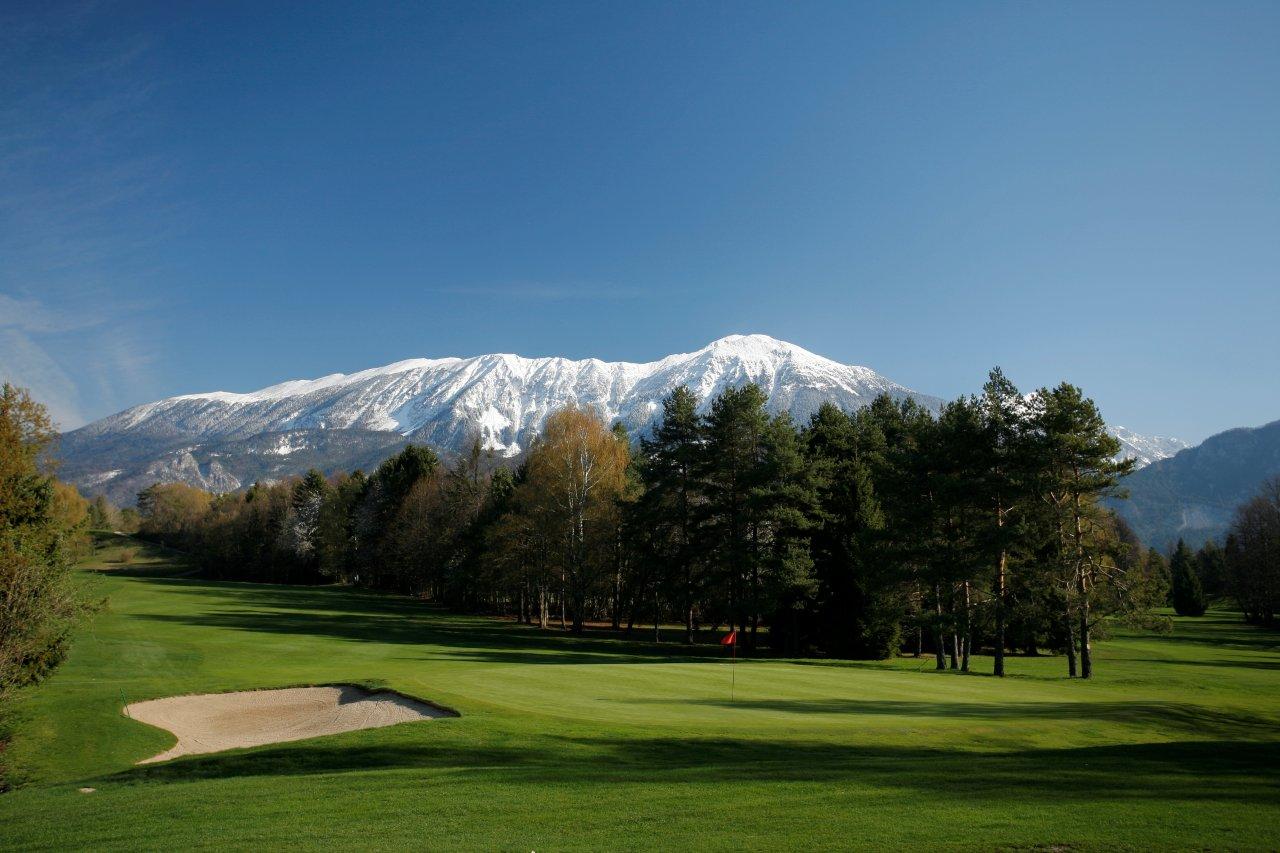 The third reincarnation of the golf club (unveiled in 2017) did not forget to pay respect to its roots, and Princess Jelisaveta Karadjordjevic, of the former Yugoslav Royal Family, anointed it with the name Royal Bled which granted a much-valued stamp of approval.

The investment and patience have paid off handsomely with the Slovenian golf club being placed among the top 100 golf courses in the world by prestigious publications like National Club Golfer.

And the experts do have plenty to be thrilled about. Peter Wood, founder of The Travelling Golfer, had this to say in his review: “(Royal) Bled is a thinking man’s course…It is one of the most romantic golfing destinations in Europe. The setting is picturesque, and the newly refurbished rooms in the ‘The King’s House’ are worthy of royalty – as are the dining and other services.”

It makes one think that Slovenia has perhaps found its way to shine on its own without needing comparison to the established Alpine destinations of Western Europe. The royal aura marvellously adds that extra bit to the unspoiled green mountains, fresh air and locally-sourced gastronomic farms.