Last week, authorities in Budapest’s second district announced a package of measures that aim to revitalise the area around Margit boulevard and its unique architecture. The plan focuses on renting out municipal spaces at lower rates to attract businesses, as well as greening thereby increasing the quality of stay.

According to District Mayor Gergely Őrsi, the iconic Bauhaus buildings, with stone facades, dotting the Margit boulevard should also be cleaned. The revived central part of the second district will then become, what the city calls, the ‘Margaret Quarter’.

Bringing a declining area back to life

According to a report from Hungary Today, the area around the Margit boulevard used to be one of the most vibrant parts of Budapest for years, however, recently shops have been closing down and vacancy in the area has been on the rise.

This is why the local government decided to launch the revival campaign, starting with renting out municipal spaces. With the launch of the programme, municipal sources report that seven restaurants, four galleries, three community initiatives, two grocery stores and three fashion stores have moved in.

At the same time, District Mayor Gergely Őrsi has also stated on social media that more than 3,000 trees and 1970 flowers will also find their home along the boulevard in what the city is calling the new ‘Margaret Quarter’.

He explained that previously the local administration avoided greening the area, due to the sealed and tangled underground infrastructure, that could be damaged by trees with large route systems. However, this is not reason enough at this point and time, considering the effects of climate change.

The Margaret Quarter ‘Nappali’ (Living Room) is one of the community centres that will open in the area. It hopes to bring the locals in the area together, as well as provide a stable output of cultural activities and initiatives that will only strengthen the area.

According to the district authorities, it will develop a co-living program for the elderly, holds children’s sessions and a film club. The Living Room will also organise workshops on permaculture and fermentation. 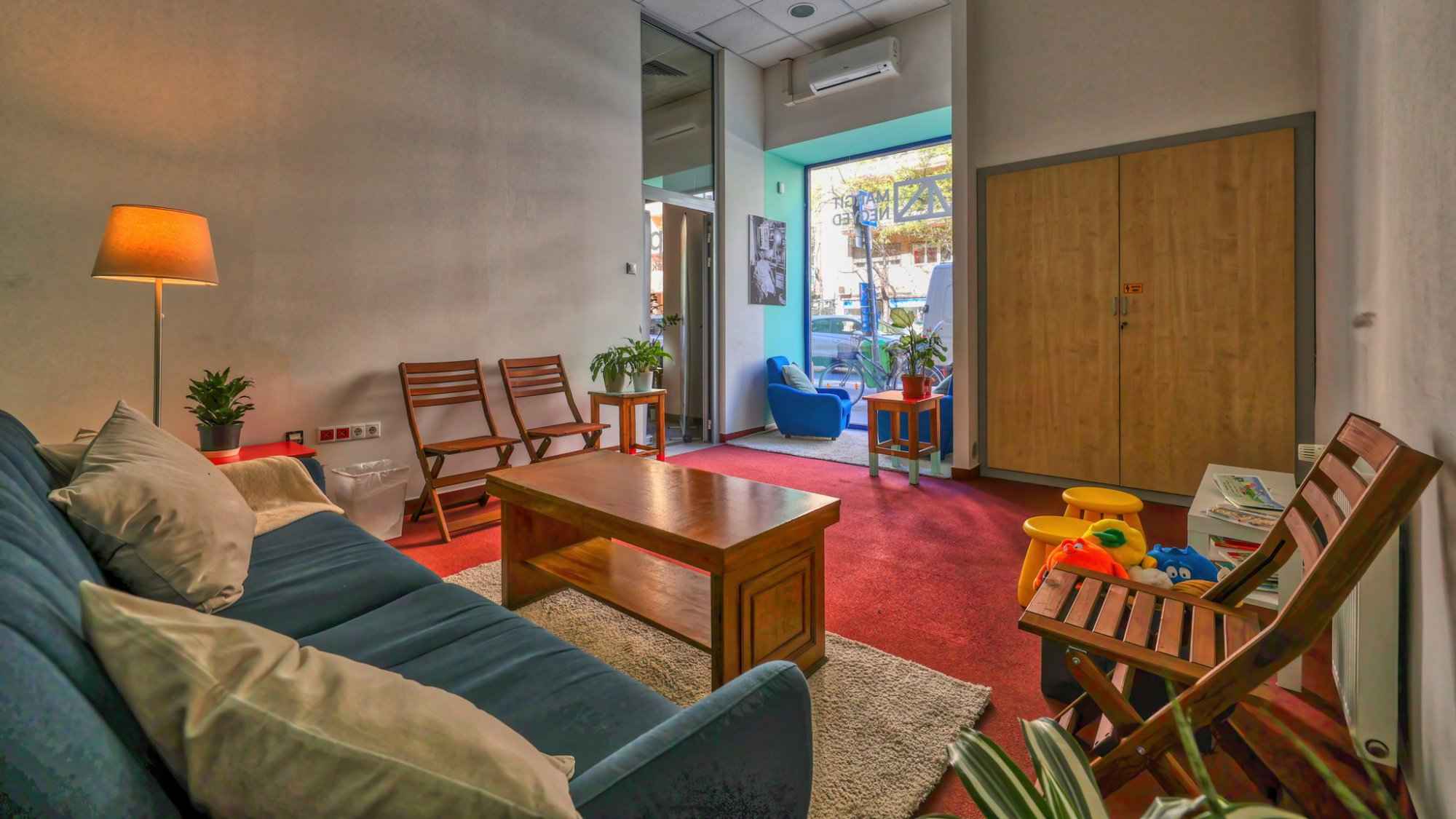 The Margaret Quarter Living takes a page out of people's homes and offers a cosy atmosphere,
Source: Budapest, Second District