The municipality of Clervaux in Luxembourg will become the site of the Grand Duchy’s first attempt to tackle light pollution. This week, a wide coalition of authorities, from traffic to bridges, from the Ministry of Energy to the Ministry of Mobility, signed a memorandum on the matter.

Clervaux will now become the pilot municipality in terms of reducing light pollution in the first stage of what national authorities deem a country-wide goal. After the implementation of a robust strategy to reduce light pollution, the measures from Clervaux could spread to other municipalities. 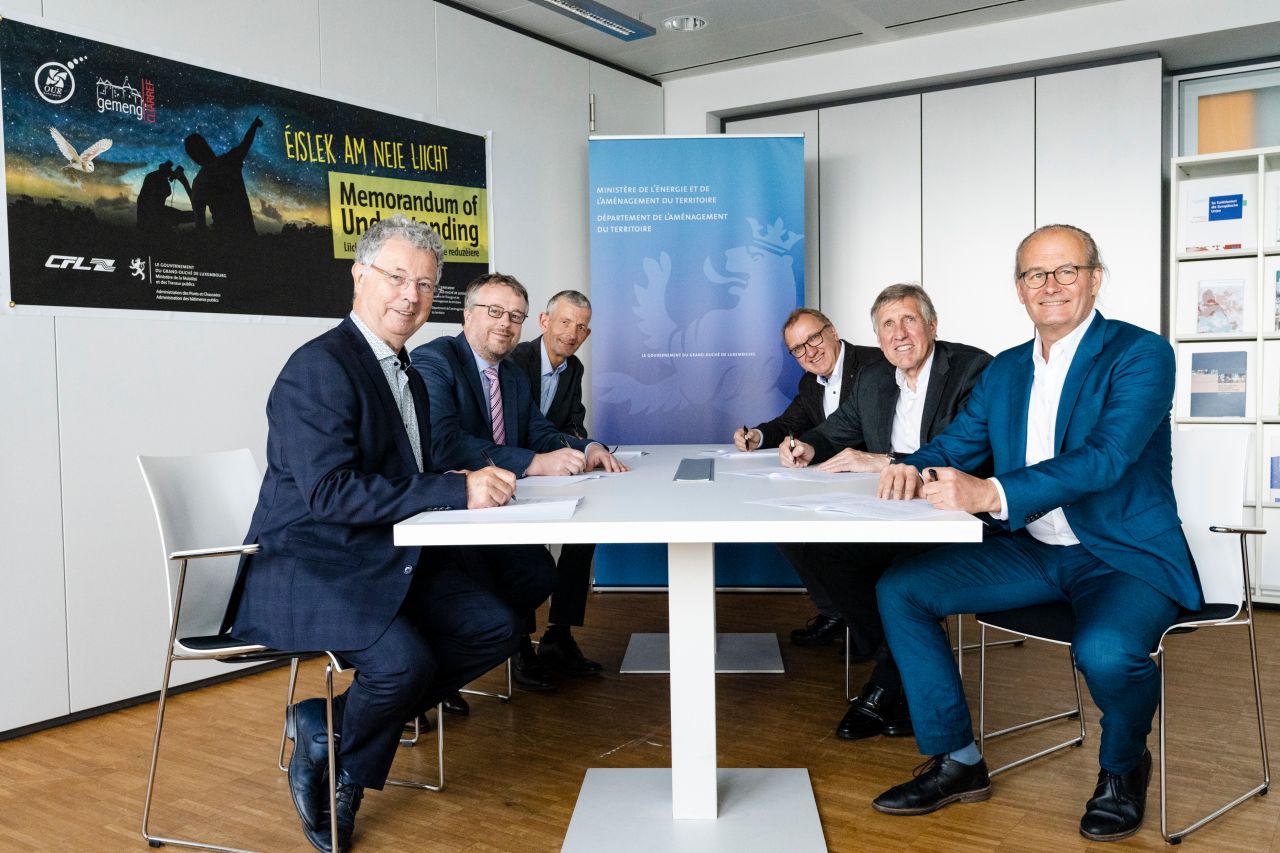 Light pollution is an issue that oftentimes slips under the radar, overshadowed by seemingly more pressing matters like air pollution and noise pollution. And while both of those come with an increased health risk, living in a constantly well-lit environment could also be to the detriment of urban populations.

Despite the fact that it deprives us of the starry night sky, according to Luxembourg authorities, it could also mess with a person’s circadian rhythm - the natural day and night cycle of the body. It also has a negative effect on the environment since it impacts biodiversity.

Furthermore, street lights account for a considerable amount of global energy consumption. At the same time, the ambient light levels in the country have increased in the last five years due to the widespread usage of LEDs, which are more energy-efficient.

What does the memorandum mean?

The memorandum was signed by an astonishing array of public authorities, including the Ministry of Regional Planning, Ministry of Mobility, the Mayor of Clervaux, park authorities, bridge and road authorities and the Railway Administration.

The idea behind it is that all of them would work in their respective field to reduce light pollution, to offer the municipality an improved and less polluting light plan. The wide variety of public authorities working together, on the other hand, means that the ultimate decisions would favour an approach aiming for safety and granularity rather than a one-size-fits-all.