Last month, after numerous political discussions and environmental studies, the construction of Copenhagen’s man-made island Lynetteholm officially began. Now, just a few weeks later, the developer of the island, By & Havn, has revealed that the project will be much more expensive than originally planned.

With the development of Lynetteholm, the Danish capital envisions the creation of a peninsula that will act as a storm surge protection and landfill. In a press release, Adm. Director Anne Skovbro from By & Havn commented on the idea behind the artificial island, noting:

“Lynetteholm will be formed from surplus soil from the city’s construction projects. It is a smart and CO2-friendly way to recycle the soil locally, so you do not have to drive it far away. In addition, Lynetteholm will, in the future, have a coastal landscape facing Øresund, where Copenhageners will be able to exercise, get fresh air and enjoy the nature close to the city.”

Beyond this, Lynetteholm will house a new, sustainable district with thousands of new homes, which would alleviate the current housing issues in the capital. 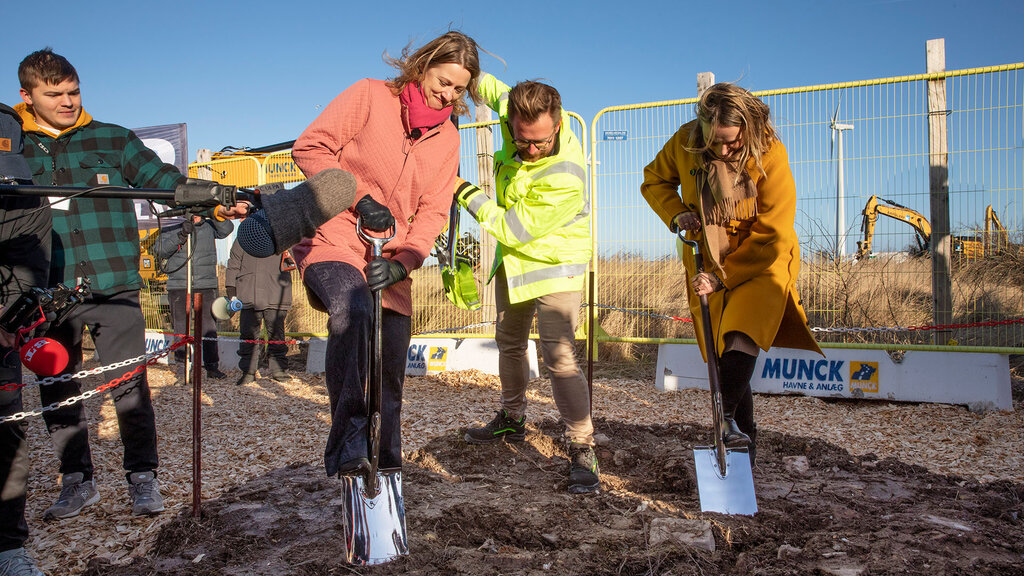 Speaking to local media, the Director of Development and Sales at By & Havn Ingvar Sejr Hansen now reveals that the original budget for the construction of the outer outline of the island will not be enough.

The total cost for the outer outline was originally anticipated to be DKK 2.5 billion (over EUR 335 million), with Phase 1 costing DKK 300 million (over EUR 40 million). Discussing the contract By & Havn signed with the construction company Per Aarslev, Hansen told the newspaper BT that the cost for Phase 1 is actually DKK 497 million (over EUR 66 million).

Explaining why there is such a significant difference between the estimated and actual costs, Hansen pointed to the rising prices of materials and the uncertainty surrounding quantities.

It is important to note that the City of Copenhagen has reportedly set aside a deficit guarantee of DKK 400 million (over EUR 53 million) to ensure that unanticipated costs can be covered. This, however, has received criticism from citizens, as the project was initially said to be self-financed.

Professor of Transport Economics at the University of Copenhagen, Mogens Fosgerau, discussed this with BT, sharing that if the deficit guarantee is activated, the construction of Lynetteholm will not be self-financed but supported using taxpayers’ funds.