Copenhagen is home of the world’s Best Restaurant for 2022

Copenhagen is home of the world’s Best Restaurant for 2022

Despite the wide selection of restaurants from around the world, European dominated the top spots

Yesterday, Geranium in Copenhagen was named the best restaurant in the world for 2022, during ‘The World’s 50 Best Restaurants’ awards ceremony in London. The final lineup of the list includes restaurants from five continents and 24 countries, while the jury consisted of 1,080 culinary experts. The ceremony itself was hosted by actor and gastronome Stanley Tucci.

In 2021, Geranium reached second place, while one of the lists’ all-time favourites – Noma, another Copenhagen gem, nabbed the first prize. Nevertheless, Chef Rasmus Kofoed’s vision of food blending with nature and a meatless menu, brought the restaurant to the fore this year. 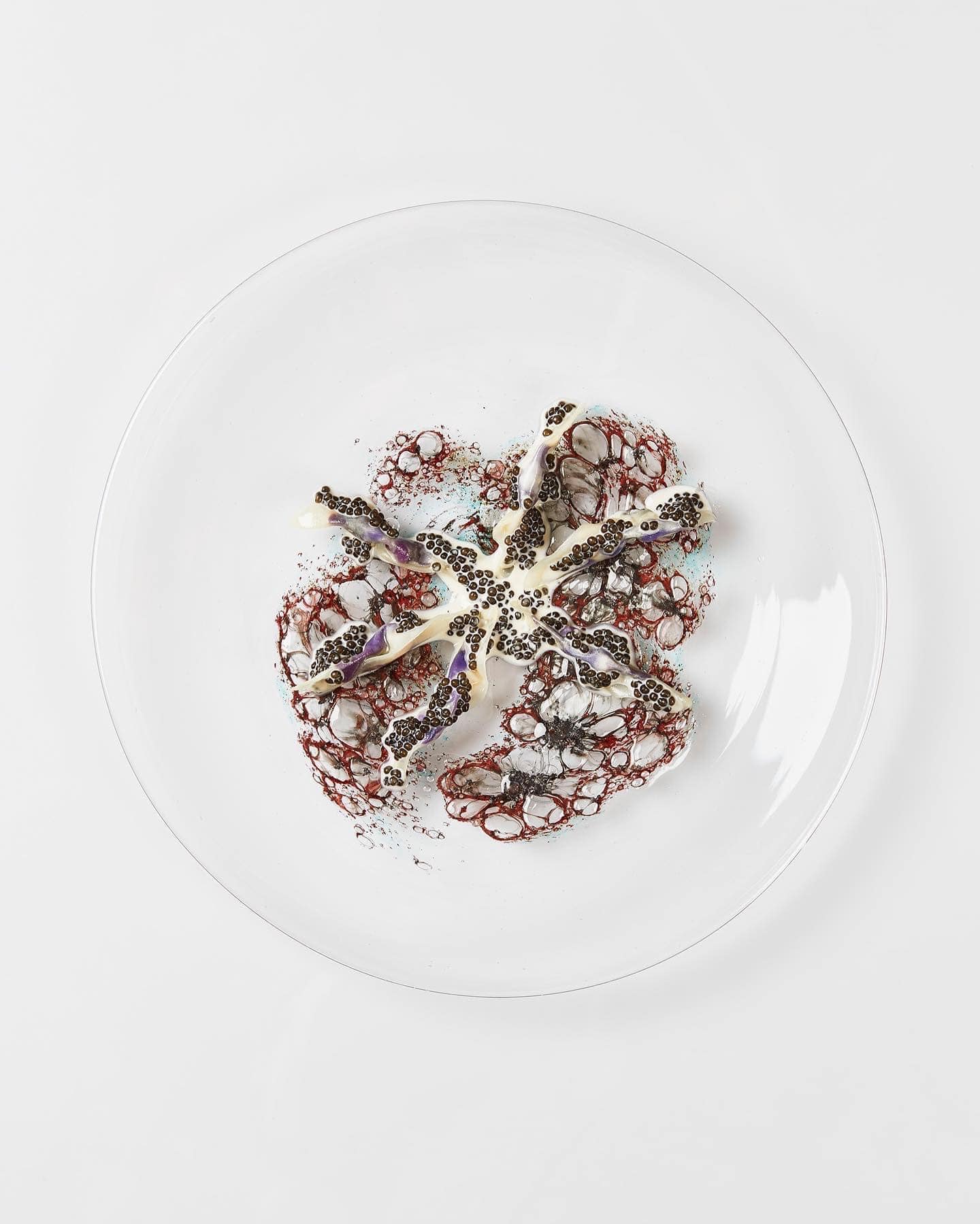 Located on the top floor of a bland office building, attached to a stadium complex, Geranium offers visitors a taste of nature and a wide view of Fælledparken, one of Copenhagen’s biggest parks. The menu, on the other hand, is certainly an exquisite experience. 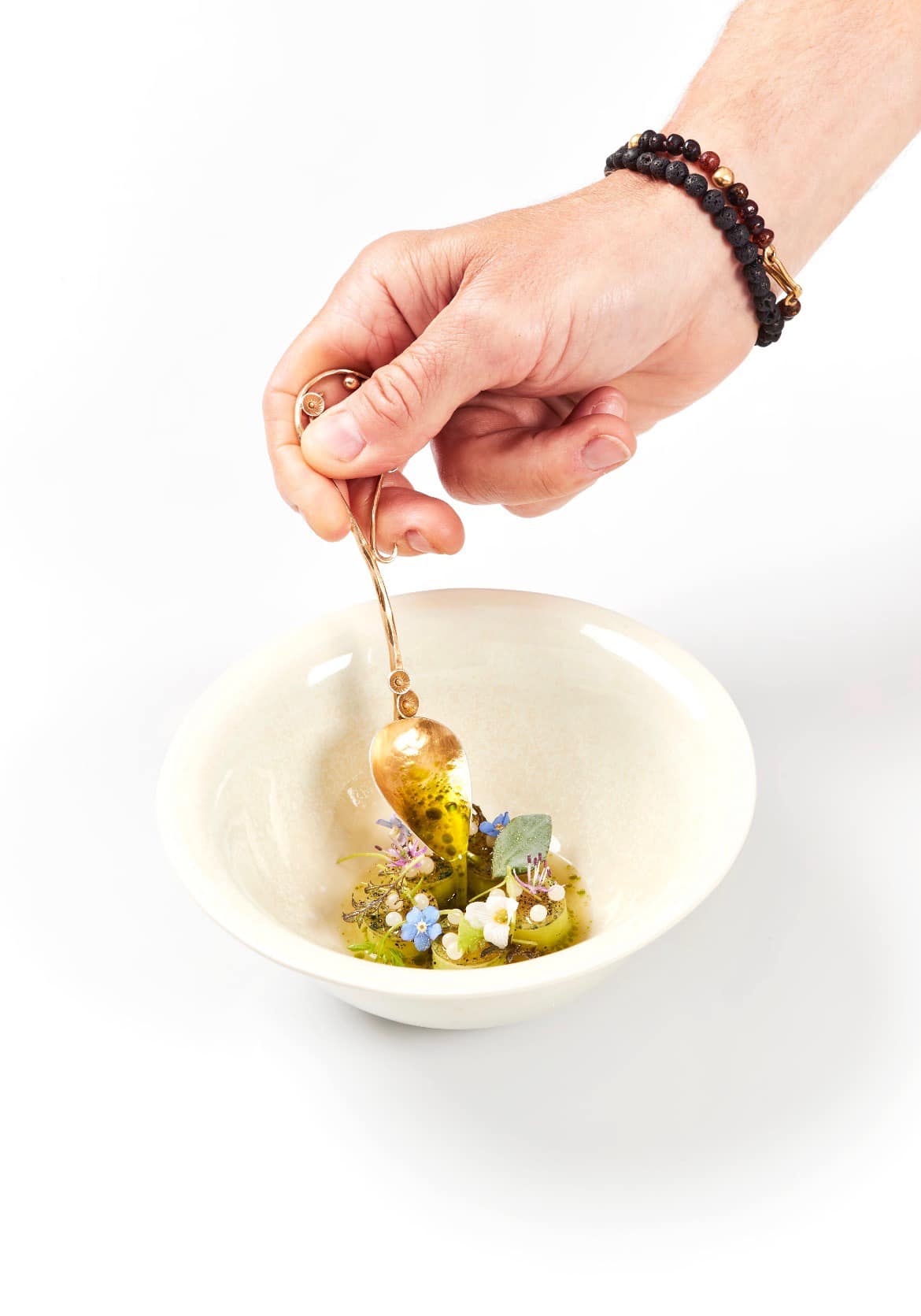 Dining at Geranium takes place over a minimum of three hours and involves 20 courses split between appetisers, savoury dishes and sweets. In 2022, the restaurant decided to go 100% meatless and since then they have been serving a blend of local seafood and vegetables from organic and biodynamic farms in Denmark and Scandinavia. 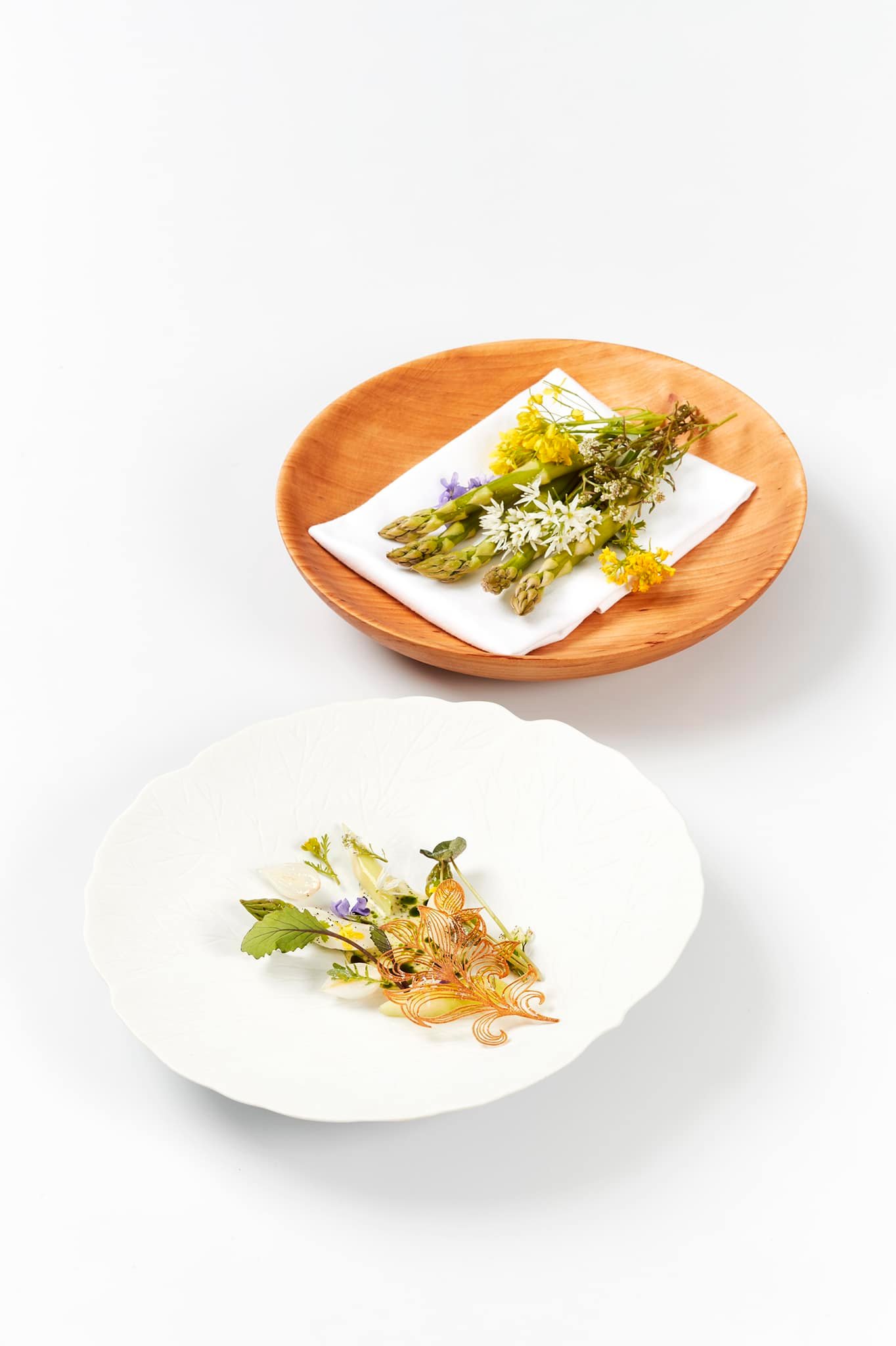 The top 10 – dominated by Spain and Italy

Despite the list featuring restaurants from all corners of the world, Europe seems to dominate the top 10, with most restaurants hailing from the Mediterranean, sun-baked shores of Italy and Spain.

Nevertheless, according to a statement by the organisers of the event, South America and East Asia are definitely regions on the rise and could come to the top of the list in the near future. Central Restaurante, in Lima, Peru, for instance, is the first restaurant to make it into the top three since The World’s 50 Best Restaurants was launched in 2002.

Here is the list of the top 10 best restaurants in the world: