Amsterdam: new coalition presents plans for the next four years

The focus will be on solidarity, sustainability and green development, as well as on social development and security in the city

The authorities describe the approach as a ‘non-traditional solution’

The authorities describe the approach as a ‘non-traditional solution’

Children to build houses for stray cats in Rijeka

The Finnish capital will hold ‘Entrepreneur Day for Women’ next month

Inés Rey: We’ve been a 15-minute city even before the term became widely known

Zvonimir Novosel: Our main obligation is to serve our citizens and justify their trust

Luis Salaya: We want to build tourism based on sustainability and digitization 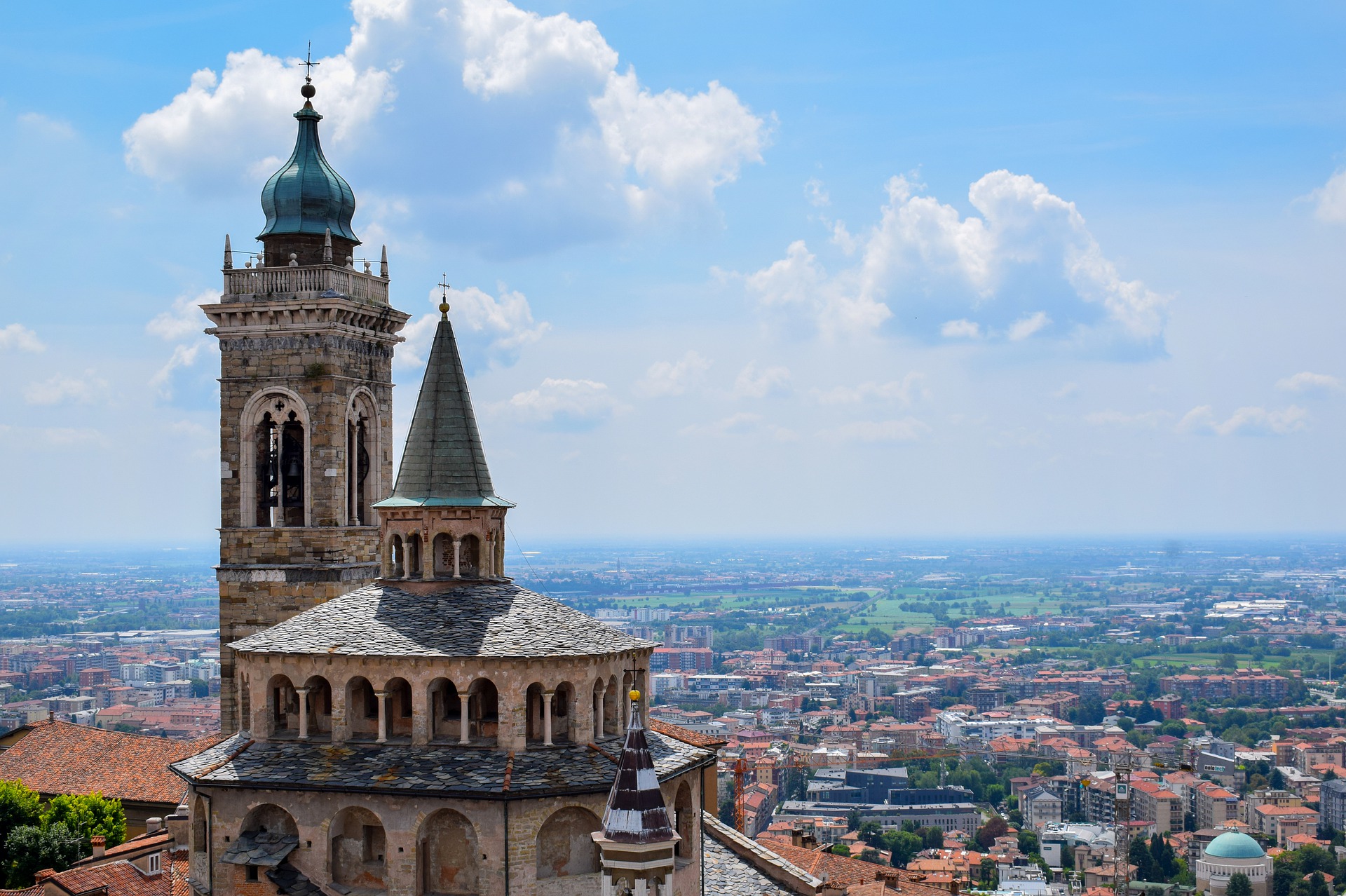 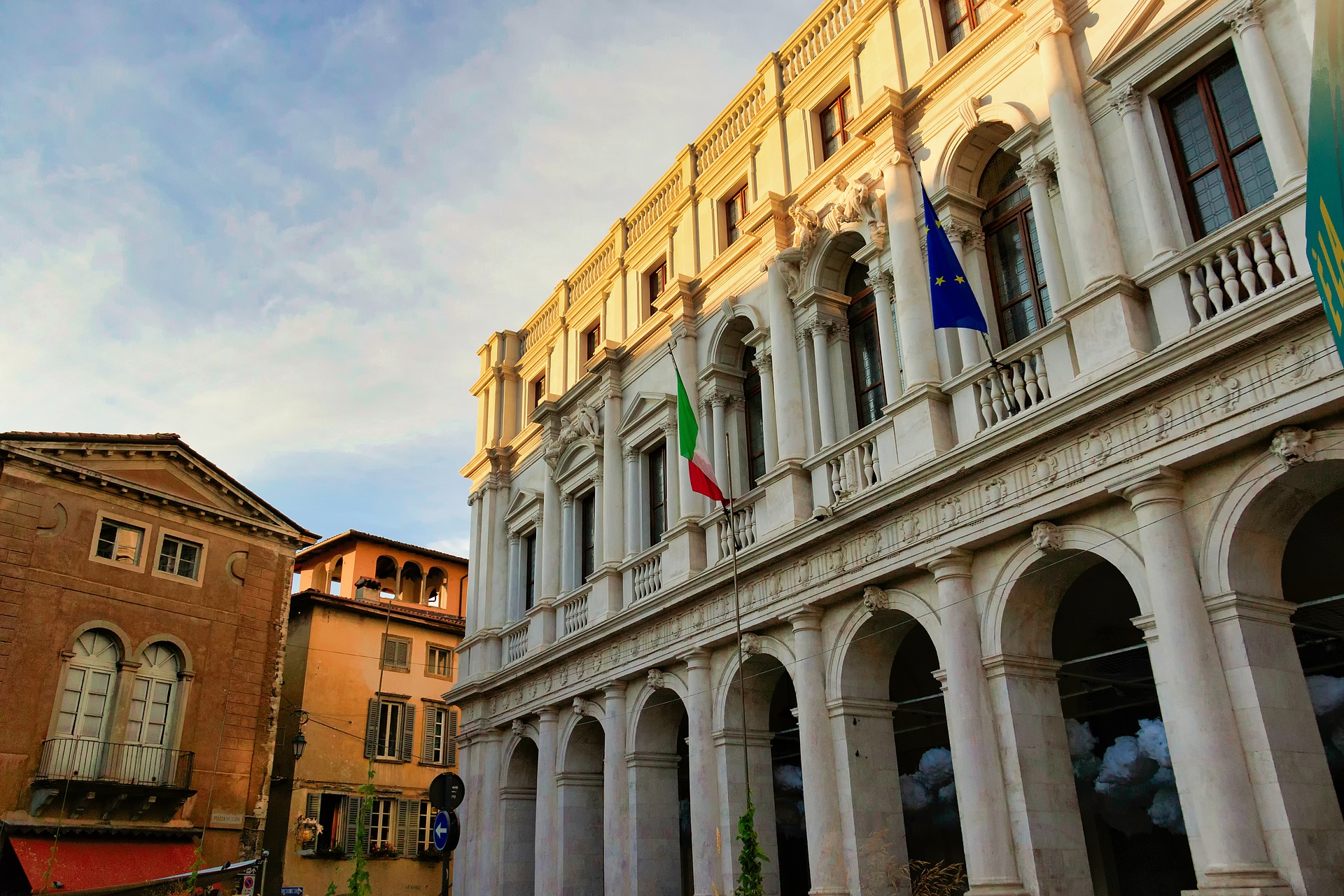 All
Spain / Culture and Tourism / Development

The facility called, Alovera Beach, will be located 40 kms from Madrid

Urban Brilliance: See what two cities are up to at the H22 City Expo

According to the Eurostat report, women are significantly more educated than men in the EU

It involves strategically placed pictograms on the pedestrian crossings

All
Spain / Culture and Tourism / Development

The facility called, Alovera Beach, will be located 40 kms from Madrid

According to the Eurostat report, women are significantly more educated than men in the EU

It involves strategically placed pictograms on the pedestrian crossings

Urban Brilliance: See what two cities are up to at the H22 City Expo

Amsterdam: new coalition presents plans for the next four years

Stockholm highlights its climate credentials with a high-level forum