Lustenau in Austria starts biggest construction project in its history

Lustenau in Austria starts biggest construction project in its history

The small alpine town of Lustenau in Austria’s province of Vorarlberg has just announced the start of the biggest infrastructure project in its history. The project is called Campus Rotkreuz and it includes the demolition of an old kindergarten. In its place, local authorities envision a multi-generational quarter, equipped with a school, kindergarten and a park.

The construction team will start laying the groundwork for the new complex on 20 September.

The future meets the past

The reason for the development of Campus Rotkreuz is that Lustenau’s population has grown significantly over the past few decades and the old school located in the area could not accommodate all the students. Two years ago, the city set up an architectural competition, which was won by fasch & fuchs.ZT-gmbh. 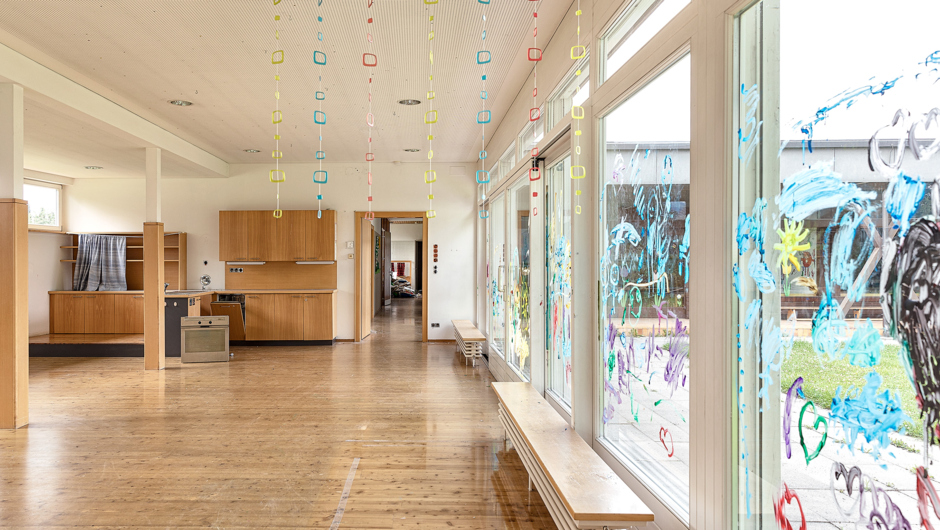 The old kindergarten in Rotkreuz is empty and waiting to be redeveloped,
Source: Lukas Hämmerle via City of Lustenau

According to the new design, part of the old building will be demolished; however, a new one will sprawl out. This is one of the reasons why the jury chose this design, as they felt it captured the heart of the iconic 1960’s design of the old school.

The project is set to cost 46 million euros and the end date is set for 2025. Until then, the children that went to the old kindergarten in the area will go to neighbouring facilities.

The new school building will be equipped with a double gym and green roofs. The project calls for a comprehensive redevelopment of the surrounding green spaces as well, incorporating designated spaces for outdoor learning and outdoor classrooms.

Furthermore, the area around the new school is planned for general redevelopment, with some of the buildings set to become childcare centres of assisted living spaces. In this way, the city hopes to cluster a lot of social services in one place and foster an intergenerational bond in the green space sprawling between the buildings. 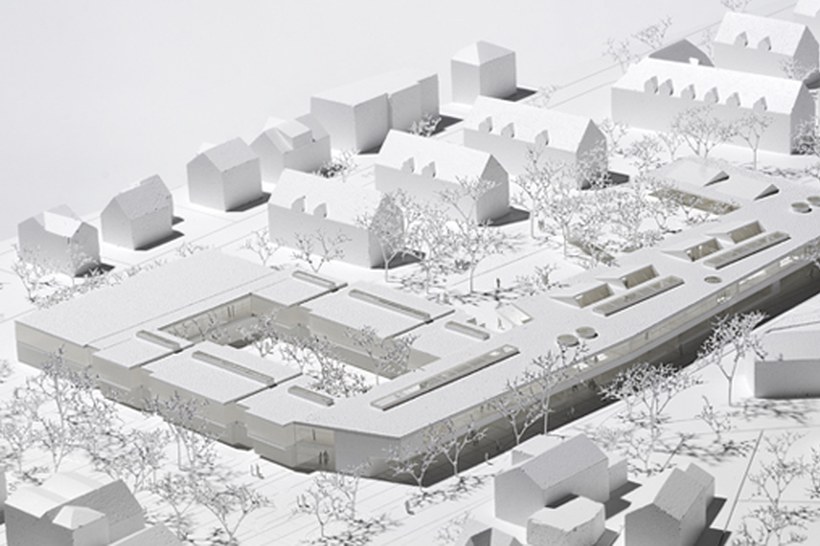 The new project will eat up the surrounding streets and turn the area into a green space,
Source: fasch & fuchs.ZT-gmbh on the GBD website

Mayor Kurt Fischer was quoted in a press release, saying: “The winning project by Fasch & Fuchs sets new architectural standards in the Rotkreuz district and offers the best spatial conditions for modern educational requirements. We are very happy about the new opportunities that are opening up for our children, families, educators and all users of the quarter in the Rotkreuz!".