Salzburg’s 10 tips to save 10% on your energy bills

Salzburg’s 10 tips to save 10% on your energy bills

As winter is rolling through Europe and the energy crisis shows little signs of slowing down, many households are facing some of the worst cost of living increases in decades. Although people have little control over the international gas and oil markets, they can take simple steps to reduce consumption in their own homes.

The Austrian city of Salzburg has recently published a guide with 10 steps for reducing household energy consumption by 10% and more. They include ways to properly ventilate your apartment, as well as tips for optimising refrigerator use.

One of the main energy consumers in any household is the kitchen, as it contains the most and the biggest appliances. However, refrigerators, ovens and dishwashers are a vital part of any home that few people can do without. 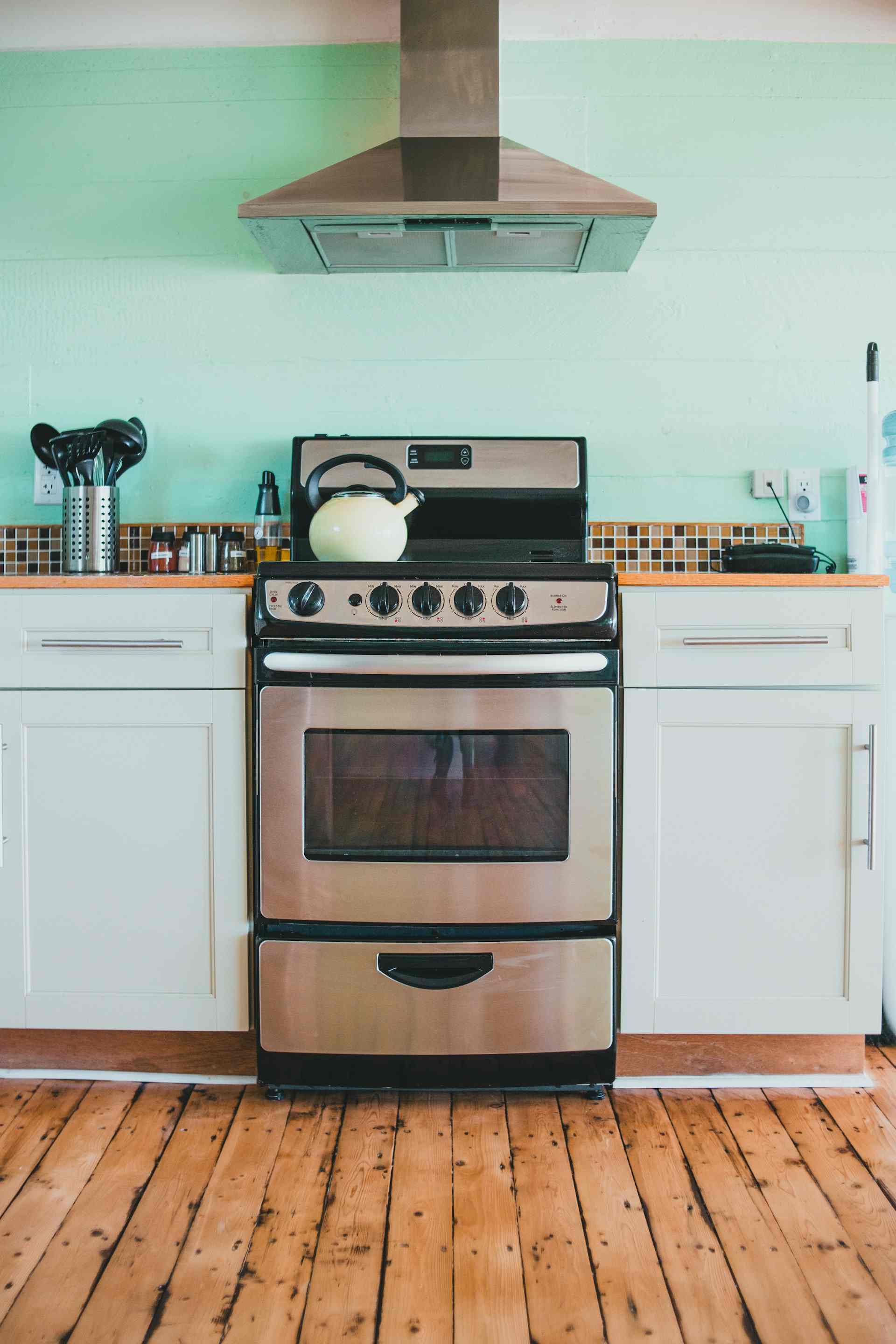 There are many ways to use a stove more efficiently, Source: Erik McLean / Unsplash

1. Refrigerators are often too cold, according to the city of Salzburg. Setting your fridge to seven degrees Celsius instead of five can have a significant impact. Estimates put it at around 15%.

Regular defrosting can also help, as the thick layers of ice that form inside can prevent the cold from spreading, wasting up to 30% more energy to achieve the same temperature.

Kettles are around 80% more energy effective at boiling water than stoves and cooking without lid wastes around 20% of the energy.

When it comes to baking, Salzburg recommends using the convection function and using the space inside as much as possible. Also, most modern ovens actually do not need preheating, while people can use the stored heat inside to turn off their ovens in the last 10 to 15 minutes of their cooking.

3. A lot of modern dishwashers have an energy savings programme. Another tip is to rarely do half-empty washes – the more plates a dishwasher handles in one go, the more energy efficient it is. Moreover, dishwashers use way less energy than hand-washing dishes.

4. Heating is another big consumer of energy for a household and quite often it is the one that people can do the least about. One piece of advice is to use more energy-efficient heaters, while also keeping the heater as uncovered as possible.

5. Another very important part of heating is proper ventilation during the winter months. Salzburg officials recommend opening the windows wide several times a day for five minutes. This is opposed to keeping them a little open for long periods. Additionally, partially opened windows also facilitate the formation of mould. 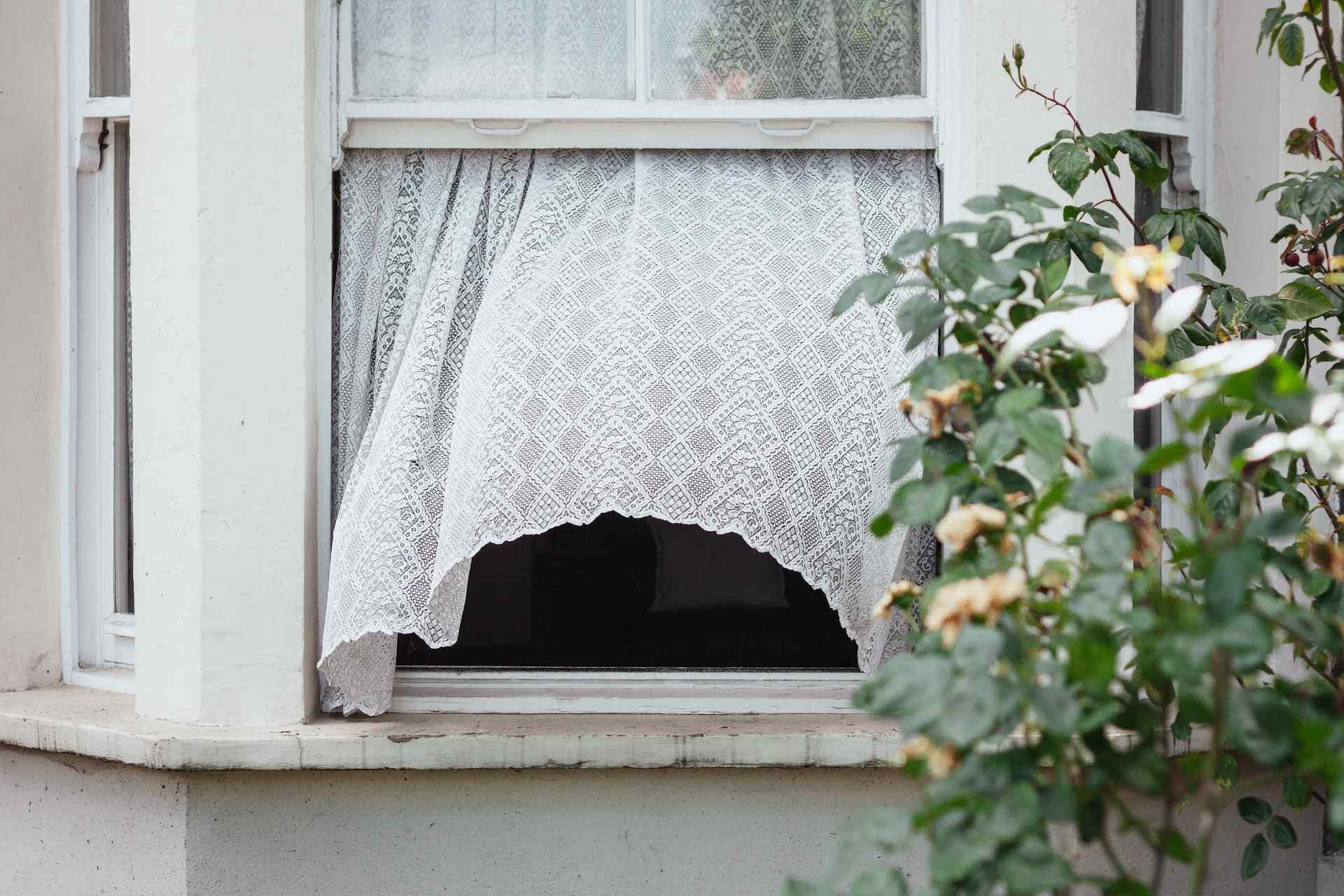 6. LED lightbulbs can have a major impact on a household’s energy consumption and although many have already transitioned, it is still worth looking through, as LEDs can cost up to 90% less than conventional bulbs.

7. For different devices, keeping them unplugged when not in use can save up to 10% of energy, while outlets with a standby switch can also keep energy losses low.

8. Washing machines can save households a lot of energy if they do not do half-loads. Also, many detergents are made to be at their most effective at low temperatures, meaning that people can use the eco function on their washing machines. City officials also stress that clothes rarely need an additional rinse before or after a wash. 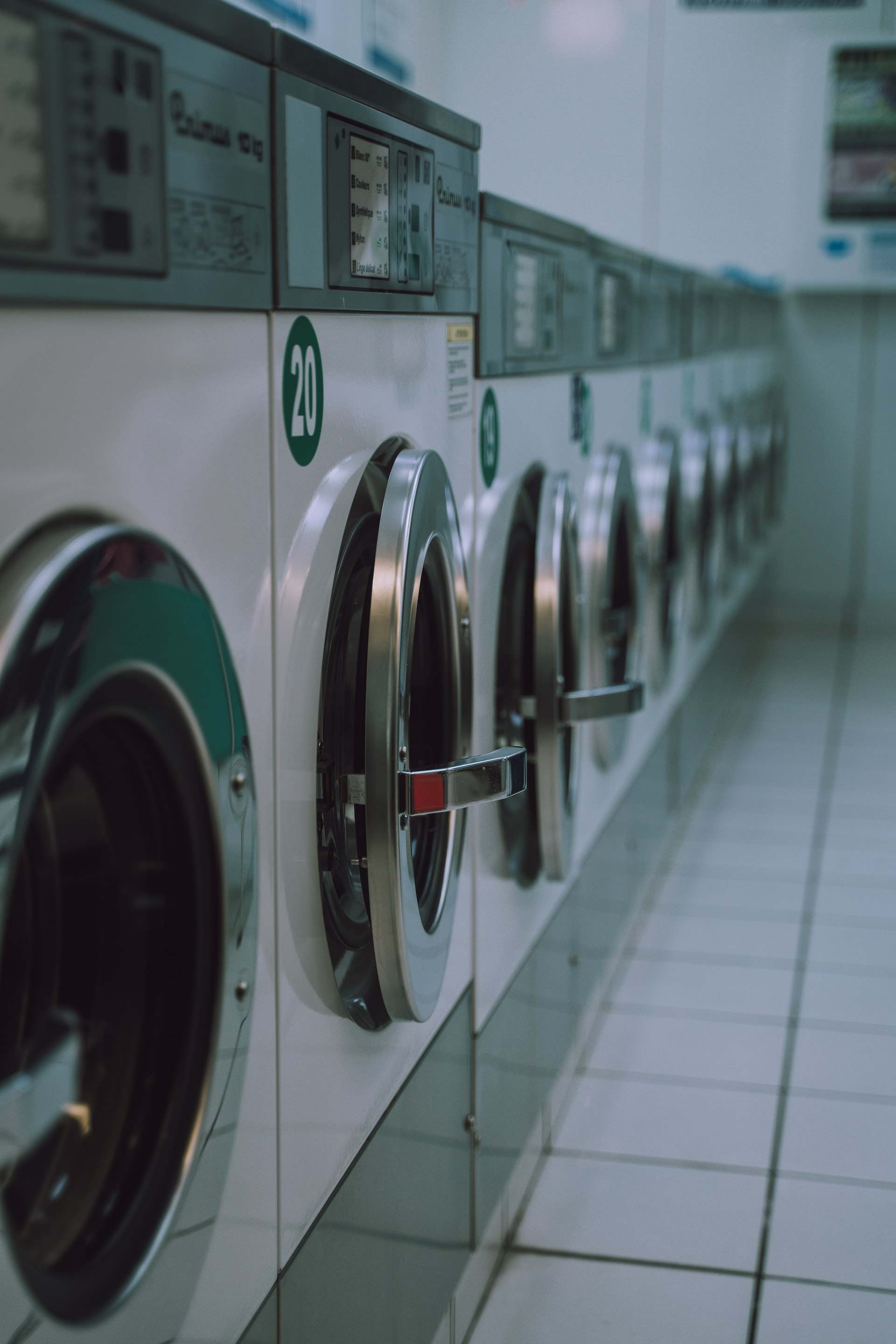 Washing machines are much more efficient if they do not do half-washes,
Source: Florian Olivio / Unsplash

9. Dryers on the other hand are considered huge energy wasters and people can save a lot by skipping them this winter. Letting clothes dry out in the sun will definitely save a lot more and Salzburg recommends it if at all possible.

10. In the debate between showers and baths, showers usually top the energy savings chart, as a shower uses between 40 and 50 litres of water, compared to 150 to 200 litres in a bath. Furthermore, people can opt to use a flow limiter for more economic use of their showerheads. Moreover, consider leaky faucets - these can waste around 2,000 litres per year if left unchecked.