The town of Letterkenny has been offering the vouchers since 2015, but last year was extremely good for business

For this purpose, special ecological corridors will be created for the pollinators to travel safely

Helsingborg digitalizes even its rain gutters

Smart sensors will warn of potential blockages, and that in turn will prevent moisture from destroying the buildings’ facades

It will practically pay for its own expansion

That is an occasion for a big party this weekend

In fact, you can vote once every 24 hours until 10 February to crown the continent’s best getaway 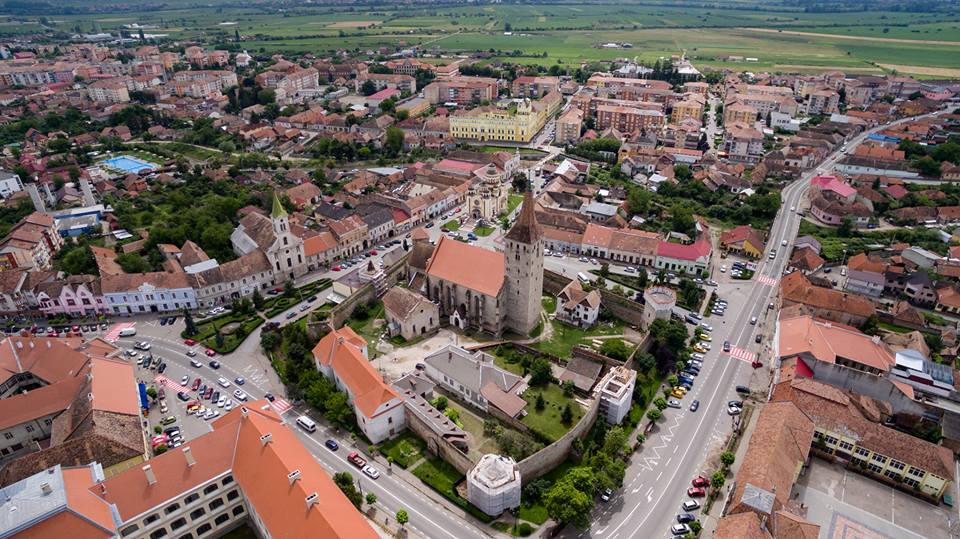 All
Belgium / Development / Education and Sport

For this purpose, special ecological corridors will be created for the pollinators to travel safely

All
Portugal / Innovation and Research

It will practically pay for its own expansion

That is an occasion for a big party this weekend

All
Belgium / Development / Education and Sport

In fact, you can vote once every 24 hours until 10 February to crown the continent’s best getaway