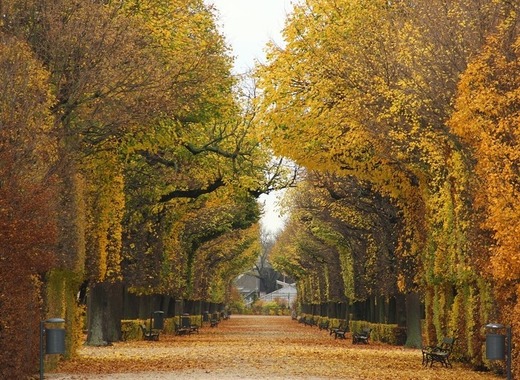 The local government of Vienna has decided on an emergency budget aimed at combating rising temperatures caused by global warming. The total amount of money to be allocated is 8 million euros, 6 of which come from the Austrian capital’s own budget and 2 will be collected from the city’s districts. The cash infusion will be used to plant more trees and expanding the city’s green infrastructure in order to both reduce temperatures and improve air-quality.

The distribution of funds will be based on those districts that are affected by climate change the most. Wherever the temperatures have risen sharply, additional funding will be provided in order to take measures against future escalation. The 8 million euros will be made available to the Viennese districts in 2019 and 2020. As of right now, planning is underway to determine the precise spots where tree-planting efforts will be concentrated and where new climate-friendly dwellings will be constructed.

This is yet another step undertaken by Vienna’s local government in the battle against rising temperatures and climate change. Other important initiatives include the actions under the Smart City Wien Framework Strategy, the SEP 2030 Urban Energy Efficiency Program as well as the further enhancement of public transport in the Austrian Capital.