It attracts visitors with a rich selection of food and drinks, a skating rink and the biggest 3D light show on the continent 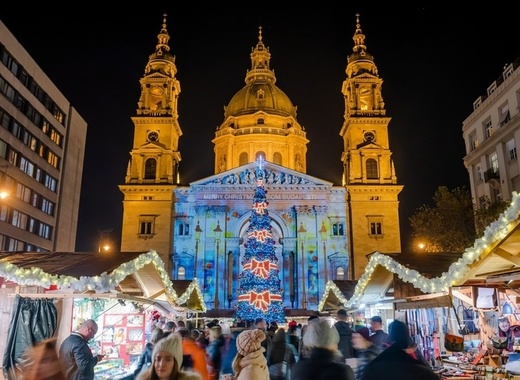 Source: Advent Feast at the Basilica

The Advent Feast at the Basilica, the most spectacular Christmas market in Budapest, was declared the Best Christmas Market in Europe in 2020 by European Best Destinations portal. TheMayorEU has already urged you to vote for the 24 finalists in the online competition, where small cities stood up like equals to national capitals such as Bratislava, Vienna, Budapest, Brussels, Vilnius and Prague. So, you are probably one of the 280 000 people who have cast their vote, the majority giving their preference for the Hungarian capital’s attraction over the Christmas fairs in Vienna (2), Gdansk in Poland (3), Brussels (4) and Montbeliard in France (5). The Christmas market in Tallinn, Estonia was last year’s winner.

Arranged against the imposing backdrop of St Stephen’s Basilica (named after the first king of Hungary and housing his right hand as a relic), the Advent Feast at the Basilica runs from 22 November to 1 January. The fair offers almost 200 programs, 80 vendors selling handicrafts, a rich selection of Hungarian and international cuisine, and, to the delight of children who are given a free entry – an ice-rink at the centre of the market. 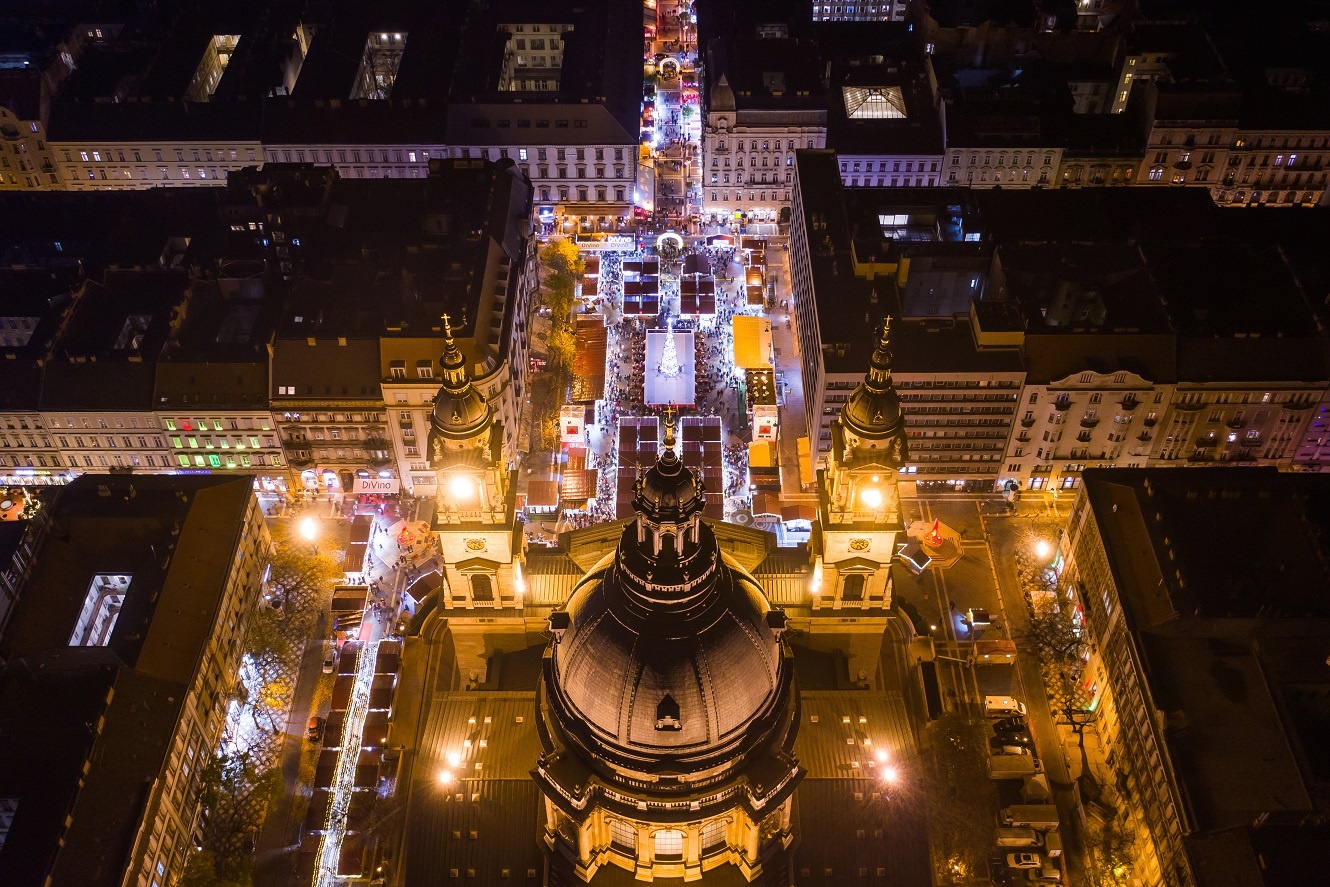 Aerial view of Advent Feast at the Basilica

And when the night comes, short movies are projected in 3D on the 1000 m2 façade of St Stephen’s Basilica as a part of the biggest 3D light show in Europe.

Before packing your bags, get a foretaste of the most beautiful Christmas market in Europe here.