As part of the government’s economic stimulus package, authorities want to end the country’s reliance on coal 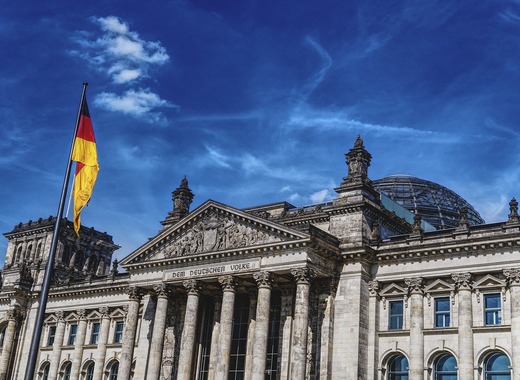 With governments across Europe seeking ways to quickly reboot their economies, the opportunity for a green transition appears as ripe as ever. Officials across the continent have declared their readiness to combine their respective countries’ efforts in getting through the economic crisis caused by the coronavirus pandemic with a new push for green and environmentally friendly policies.

Germany stands among those countries as its government announced an economic package worth a total of 130 billion euros aimed at helping its economy quickly recover from the downturn. A vital part of that package, however, are some 9 billion euros earmarked specifically for the development of hydrogen as an alternative source of clean and green energy.

Germany and hydrogen – a love story

Many cities and regions across Germany have been eyeing a transition to hydrogen as a substitute to coal – most notably Hamburg, where authorities have been making concentrated efforts to promote its use and the development of capabilities related to its storage and cultivation.

Now, the hydrogen push is no longer confined to a regional and local level but has finally gone national with the unveiling of the German Federal Government’s hydrogen strategy.

Central authorities in Germany want hydrogen to account for some 10% of the country’s overall electricity capacity in the next few years. More specifically, it aims to boast 5 GW of hydrogen production by 2030 and 10 GW by 2040 – key targets should the country remain committed to achieving its objectives of becoming carbon-neutral by 2050.

In order to achieve these goals, the federal government is branching out to all other venues of public life – including companies and regional and local authorities in an effort to have the entire country embrace its green future.

And while the details of Germany’s hydrogen strategy must still be ironed out, the government has one key principle in mind – to focus on areas where clean hydrogen power is needed the most and where it will have the most impact – namely large industrial plants and projects which take a substantial toll on the environment when making use of regular polluting energy sources.