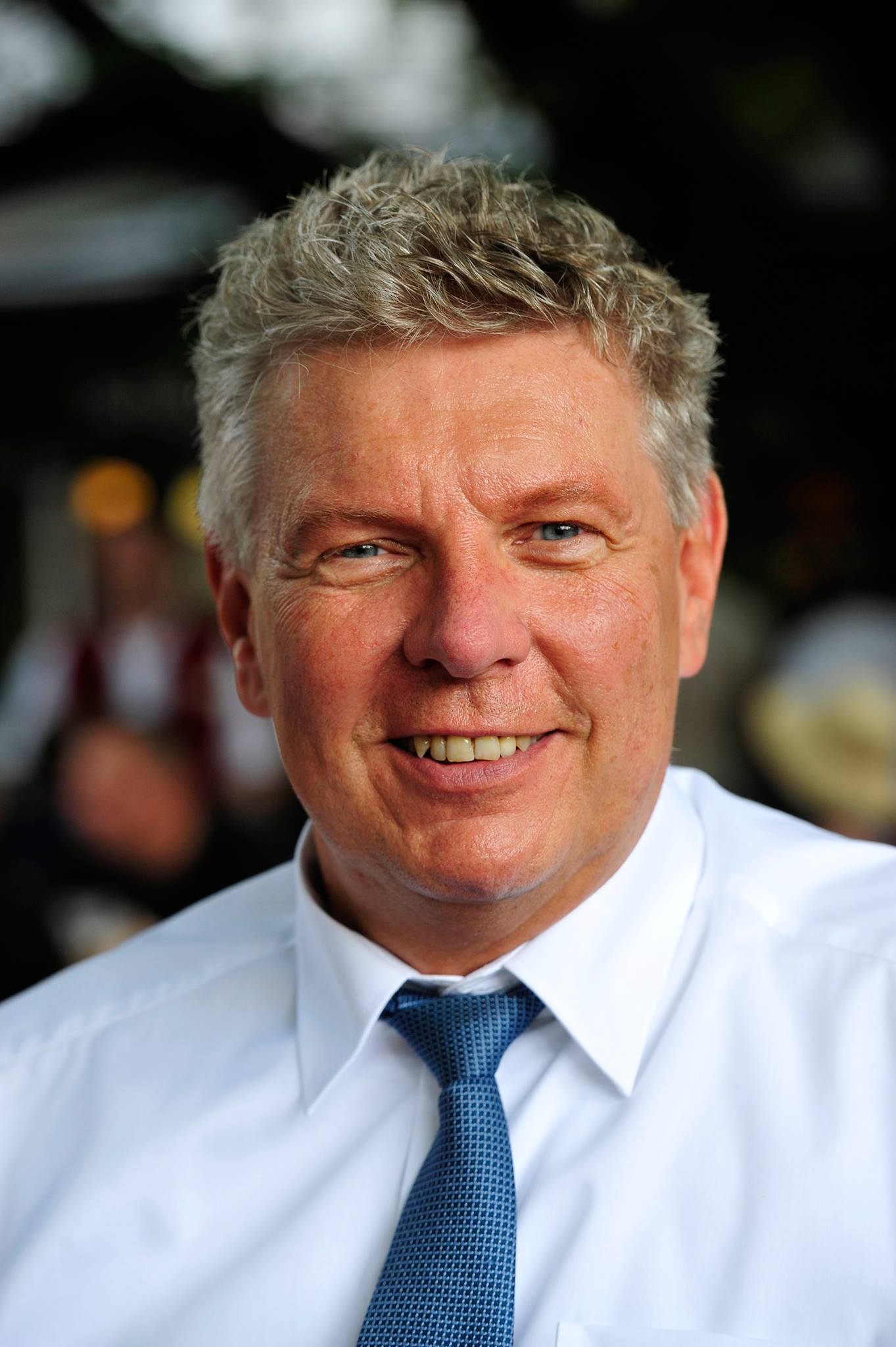 Mayor of Munich is Dieter Reiter. He was born on May 19th 1958 in Rain, Swabia. Reiter graduated from the Fachhochschule für öffentliche Verwaltung und Rechtspflege in Hof. Lord Mayor from 1993. In March 2014 he was elected again with 56.7% of votes as Lord Mayor of Munich. He is a member of the Social Democratic Party.