Local elections in the United Kingdom postponed until 2021 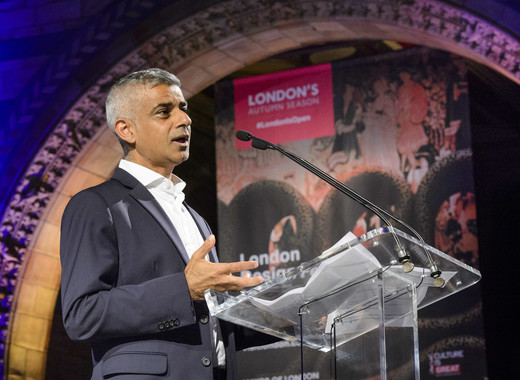 The government of the United Kingdom announced that it is postponing the local elections that were supposed to be held in May 2020. The decision came after a surge in cases of those infected with the novel COVID-19 disease and after government experts stated their belief that the peak of the crisis would be reached somewhere between May and June.

Citizens were supposed to elect a total of 118 city councils, members of the London Assembly, 7 regional mayors in England, police commissioners in Wales and England and Londoners were scheduled to vote for mayor of the country’s capital.

The UK’s Electoral Commission originally suggested postponing the elections until Autumn, but the government instead chose to play it safe by pushing them to May 2021.

Unlike most other countries, the UK does not intend to place large parts of the country under quarantine. Instead, Prime Minister Boris Johnson, advised by the government’s scientific experts have chosen a different path that might appear strange in comparison to what is now seen as the traditional approach.

By slowly infecting more and more young people and members of not-at-risk groups in a controlled and data-driven manner, the government believes that it will be able to protect the vulnerable members of society – like the sick and the elderly.

That is why the country has yet to introduce school and university restrictions and has only recently decided to ban mass gatherings, while sporting events are still scheduled to take place. The UK government’s approach is radically different from the one employed by other countries – yet in the end, it might prove to be what is needed.