London provides the homeless with hotel rooms for self-isolation 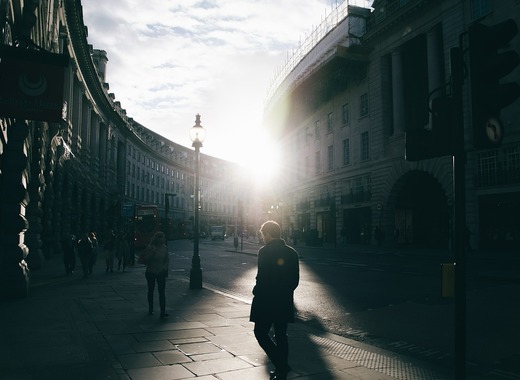 Some 300 hundred hotel rooms were booked by local authorities in the United Kingdom’s capital in order to allow the local homeless population to have a safe and secure place to self-isolate. The measure is aimed not only to protect their own lives but also the lives of every other citizen of London.

With the United Kingdom slowly heading towards a full lockdown after the government’s U-turn in coronavirus response measures, venues like hotels, pubs and restaurants have slowly grown deserted. That, in turn, allowed local authorities in London to book the rooms they needed for a period of 12 weeks at an extremely affordable price.

According to the capital’s local government, rough sleepers are a particularly at-risk group as most of them already have pre-existing health conditions and are thus more vulnerable. Furthermore, due to the nature of their predicament, they can neither stay in a single place nor wash their hands or keep away from others therefore also becoming a danger to their fellow citizens.

By providing the homeless with a place to stay, London mayor Sadiq Khan hopes that the city will become a better and safer place for all during this unprecedented crisis.

London’s local government, unlike others around the Continent, actually does not have any significant powers. Pretty much the sole area where it can exercise total control is over the local public transport – e.g. Transport for London – and Sadiq Khan is making the most out of it.

Those entering the subway are bombarded with messages that no one should be using the public transport network – unless their work is absolutely vital to the survival of others. Authorities have also closed down stations to make the trips of essential personnel safer, faster and more convenient.

Despite its limited resources, London’s local government is proving to be truly capable in terms of responding to the ongoing crisis.