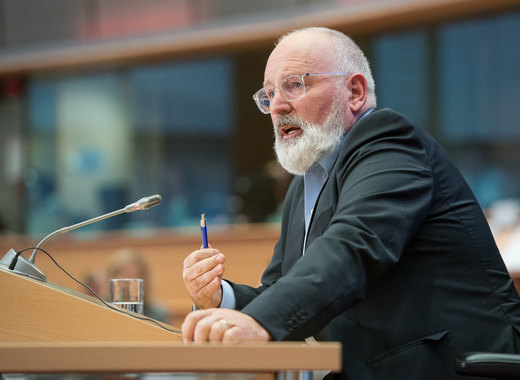 The European Clean Hydrogen Alliance was first announced back in March 2020 as an integral part of the European Union’s industrial strategy. Ever since the inauguration of Ursula von der Leyen and her college of Commissioners, the EU’s executive has pivoted hard towards implementing more and more ambitious green policies into every aspect of our daily lives. The European Green Deal and all its related assets are the basis on which our common greener future will be built, and hydrogen will play a key role in our journey forward.

A crucial factor for progress

According to the European Commission, hydrogen and its proper use will play a crucial role in Europe’s energy transition. It can be used for a wide range of climate-friendly purposes such as storing renewable energy, fueling heavy transport and as an energy supply for energy-intensive industries such as steel or chemical plants.

The European Clean Hydrogen Alliance aims to capitalise on all these strengths by bringing together all key stakeholders and all those who are interested in developing Europe’s hydrogen capabilities. Together, they will work toward establishing a full and accessible hydrogen value chain through the implementation of an ambitious investment strategy and a number of concrete projects. By the end of their implementation, the EU would have installed at the very least 6 GW of renewable hydrogen electrolysers by 2024 and 40 GW by 2030.

The Alliance is open and is ready to accept into its ranks all those who are eager to contribute to the development of clean hydrogen in Europe – including representatives of industries, public and national authorities, civil society organisations and other kinds of stakeholders. As long as your activities touch upon renewables and low-carbon hydrogen, all an organisation must do is register at the Alliance’s webpage.

By embracing hydrogen, Europe is playing to its strengths. Several EU countries have already turned to its use as a means of phasing out heavy pollutants such as coal and are looking to reaping the benefits of their future-minded endeavours.