Nitra doubles down on anti-gambling approach 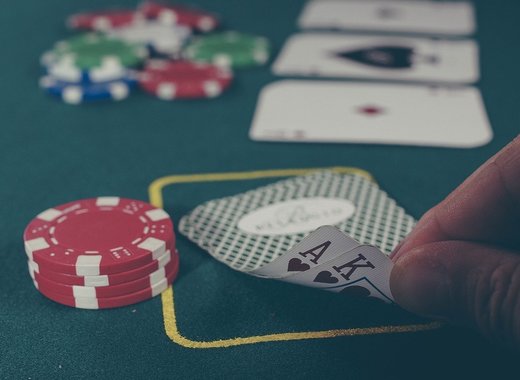 Earlier last year, the Slovak city of Nitra adopted a landmark law which banned gambling in the city. Over 40,000 citizens of Nitra had expressed their support for the move and the City Council promptly introduces new measures which envisioned the gradual dropping of gambling licenses of venues across the city – claiming that by 2021, there would be no enterprises holding a valid gambling license in the whole of Nitra.

The efforts of the City Council of Nitra to rid the city of this vice appear to be hitting a major roadblock, however. In a press release by the local government, it is claimed that the municipal office is being taken to court over alleged miscounting of the submitted votes.

“I see the unequivocal effort of the gambling mafia to trample the voices of tens of thousands of Nitrans. While all of us care about the health of people and working families, they only care about filling their own pockets,” stated Nitra Mayor Marek Hattas.

Responding to the prosecutors, the City Council has issued a statement, claiming that the approved Gambling Act does not in any way specify how the votes sent by citizens should be counted. Local authorities had taken a sample of 1,300 signatures in order to test their error rate before moving ahead with adopting the legislation. In the eyes of the Nitran administration, they had already done far more than required by the existing laws, which makes the complaint completely unjustified.

Other cities in Slovakia have also been engaged in the fight against gambling. Local authorities from around the country have banded together in lobbying the national governments for more rights for cities to regulate gambling within their confines, claiming that the current conditions – that 30% of the city’s population should be in favour – are too much of a hurdle and makes it impossible to achieve meaningful change.