Poland goes all “red” from Saturday

Also, new rules are added to the already existing ones 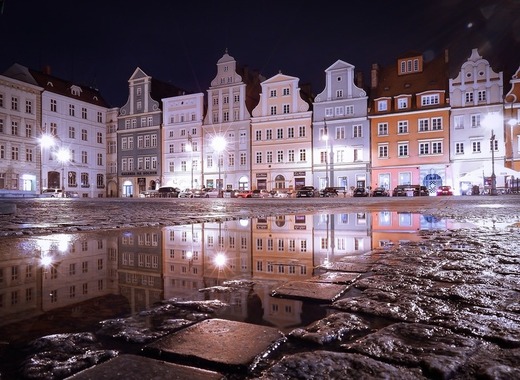 New safety rules will apply across the entire territory of Poland from Saturday, 24 October, Prime Minister Mateusz Morawiecki explained at a press conference held on Friday. Not only does the entire country become a “red zone”, but the existing rules for the most affected parts of the country are now accompanied by new, stricter ones. They concern education, the economy and social life.

Dividing Poland into red and yellow zones depending on the level of Covid-19 spread and applying new rules does not seem to be working so far, according to the Polish government. Albeit slightly slower than the average for Europe, the new coronavirus is spreading at an alarming rate in the country with 160 cases per 10,000 inhabitants.

In order to give the health system a chance to deal with this heavy burden, the government has further restricted the existing rules, which are valid since 17 October. Even worse, within the next few days, it will be decided if more drastic moves like closing borders, reducing movement, or a deeper lockdown are needed.

For the time being, the new rules, in force after Saturday 24 October, will make the entirety of Poland a red zone. This means that in addition to the existing limitations for the red zones, the following additional regulation will be in effect:

The government is also launching the Solidarity Corps for Senior Support - a program designed to coordinate assistance to the elderly, both at the central and local levels. A special, free helpline for seniors (22 505 11 11) will be launched as part of the Corps.